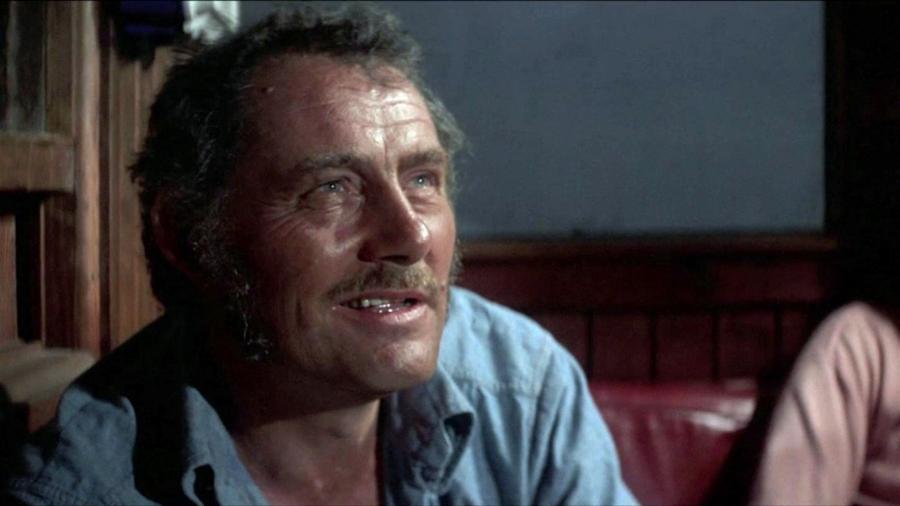 Advertisement
Robert Shaw’s portrayal of shark hunter Quint earned praise, but it was his drinking habits that caused a lot of commotion on set. His drinking was so intense that assistants would have to keep him from running off into another bar. He also had to re-shoot his Indianapolis speech because of his drunken demeanor.
Advertisement