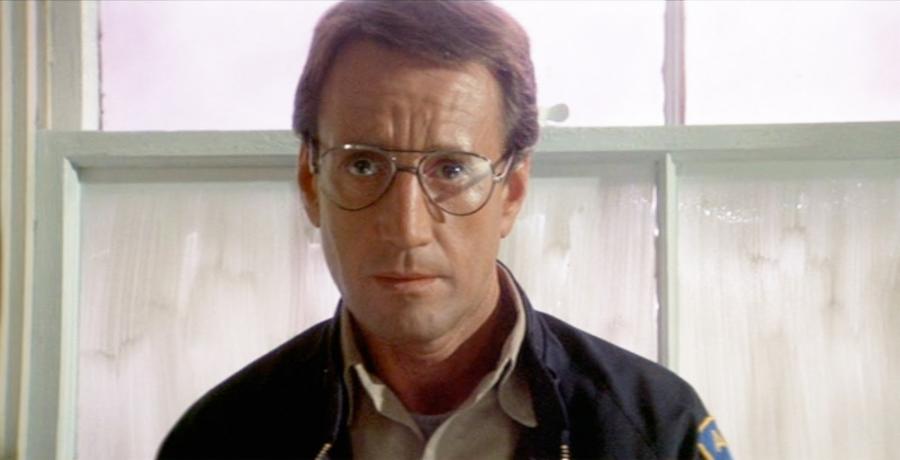 Advertisement
Steven Spielberg originally wanted Oscar-winning actor Charlton Heston to play the role of Chief Martin Brody in the film. He dropped the idea after realizing his heroic nature in the films “Airport 1975” and “Earthquake” would’ve meant that the shark’s threat level in the film would drop drastically. This made Heston very angry, and he vowed to never work with Spielberg.
Advertisement

From Reel to Real: Movie Couples Who Brought Their Romance Off...