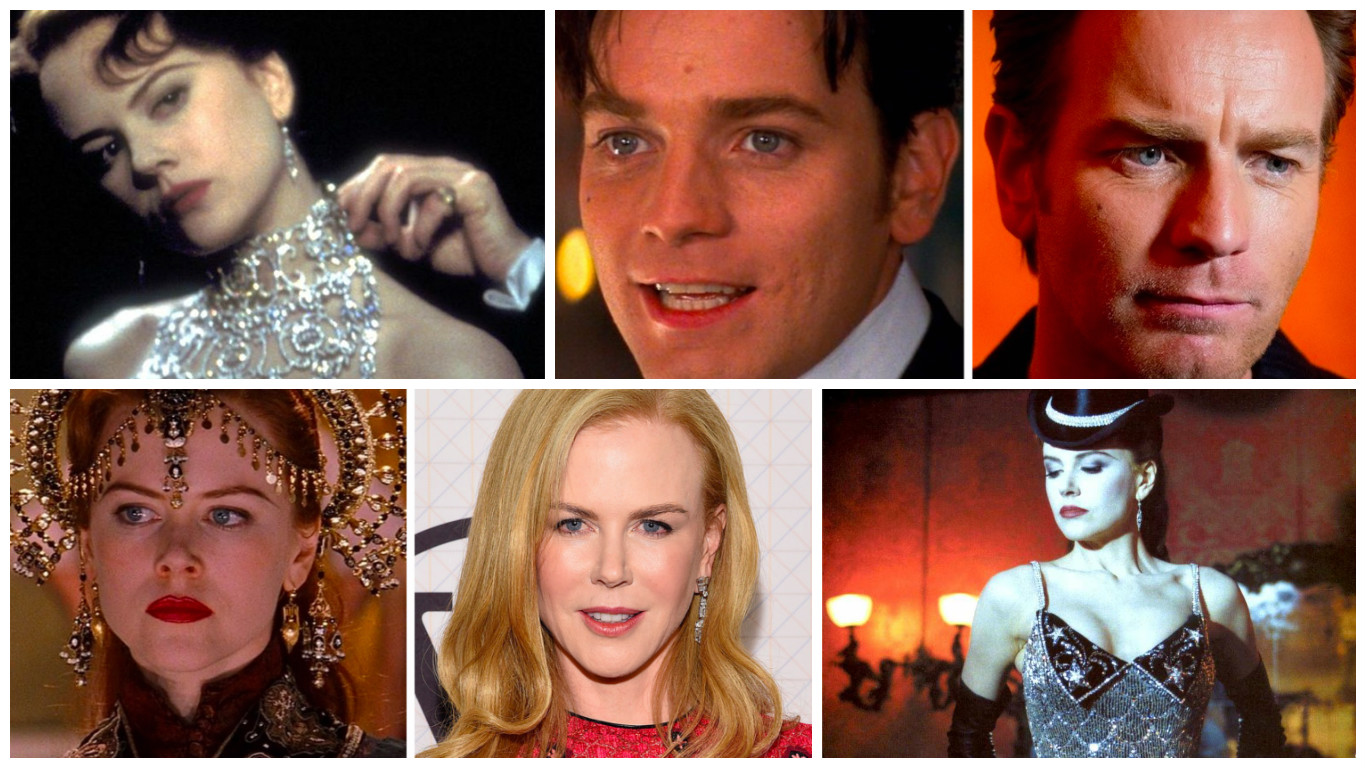 Advertisement
Moulin Rouge used to be everyone’s favorite movie. At one point or another, you probably found yourself jamming out to the soundtrack on repeat around the time that the film made its debut. The movie was Oscar-nominated in several categories and has been critically acclaimed since. Can you believe that it’s over 15 years old? The movie was expensive, extravagant, and full of drama. With such a monumental movie, there are bound to be secrets and mysteries even the biggest fan of the movie might not know. Here are 18 things you might not have known about Moulin Rouge. 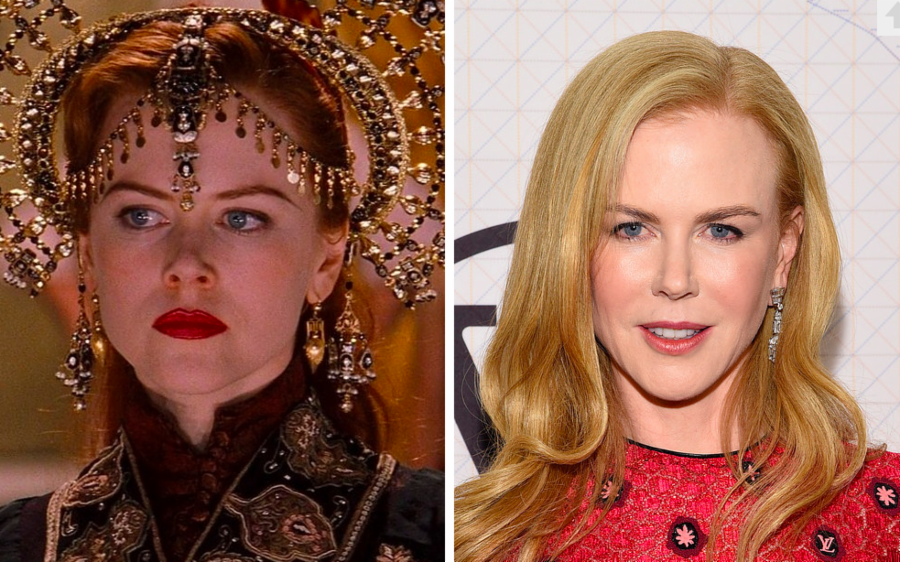 Nicole Kidman was the leading lady of the movie and was even nominated for an Oscar for her incredible role on the film! But she definitely endured a lot of pain for her role in the film! She fell down a flight of stairs causing her to be in a wheelchair, badly injured her knee during a routine, and even broke a rib!