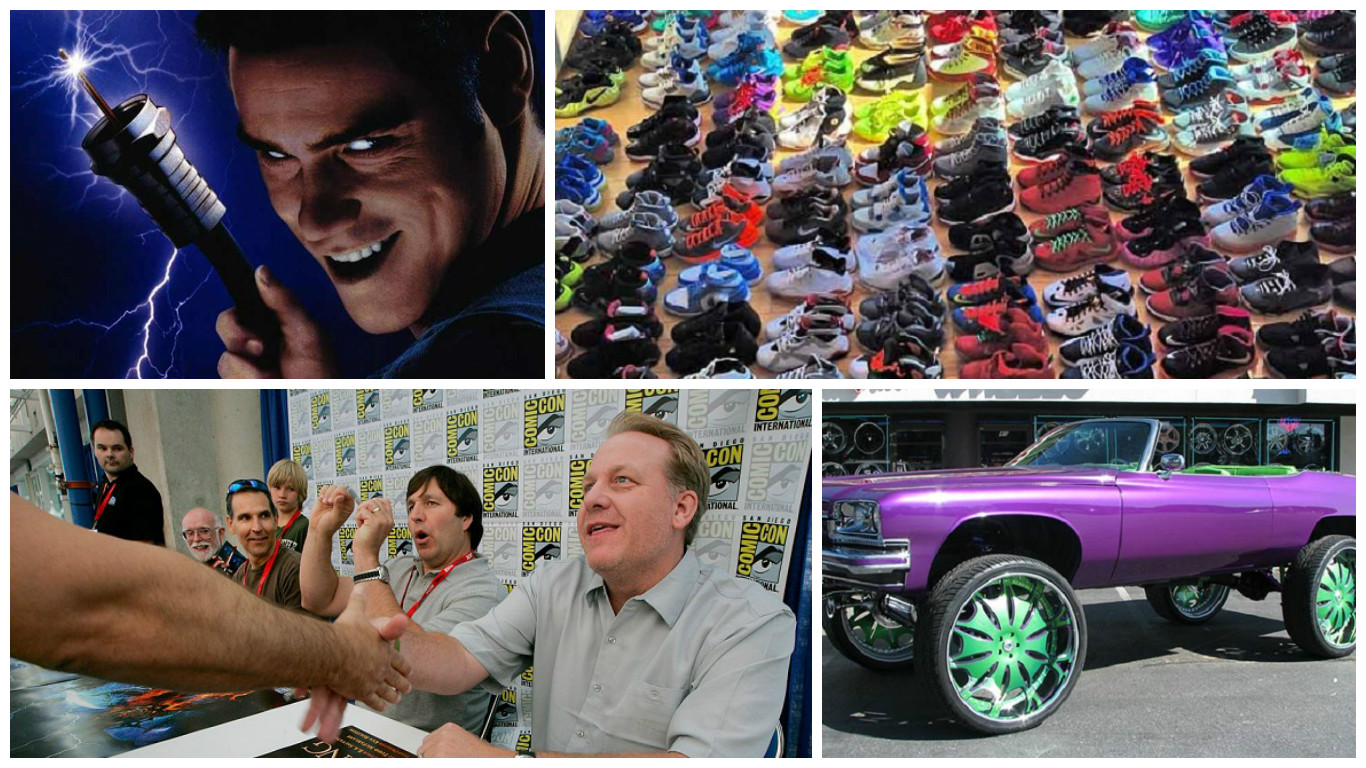 Advertisement
Pro athletes are without a doubt some of the richest people out there in the world today. With seemingly endless amounts of money, they can often spend frivolously, even when they probably shouldn’t. Whether you are poor or rich, you can still make poor decisions with whatever money you have. In fact, athletes often do some extremely confusing things with their money, as you will see in this article. In fact, number 10 actually cost an athlete millions and almost put him in bankruptcy. So read on and enjoy these hilarious and awful purchases by athletes over the years. 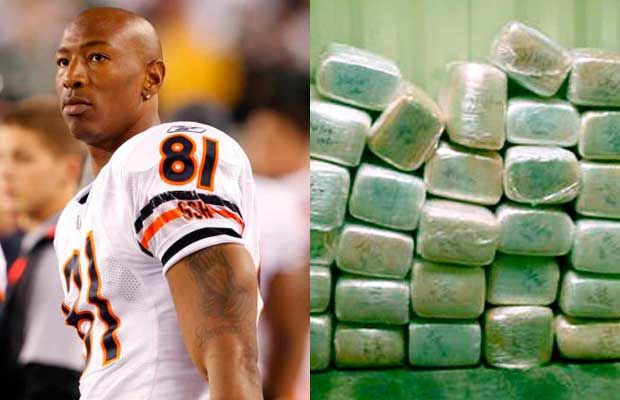 For some reason, Hurd didn’t think an NFL contract was enough money for him so Hurd decided to play his hand at being a drug lord. The problem for him is that the person he tried to buy $700,000 worth of drugs from was actually an undercover police officer. This not only costs Hurd his football career but also got him sentenced to 15 years in prison.