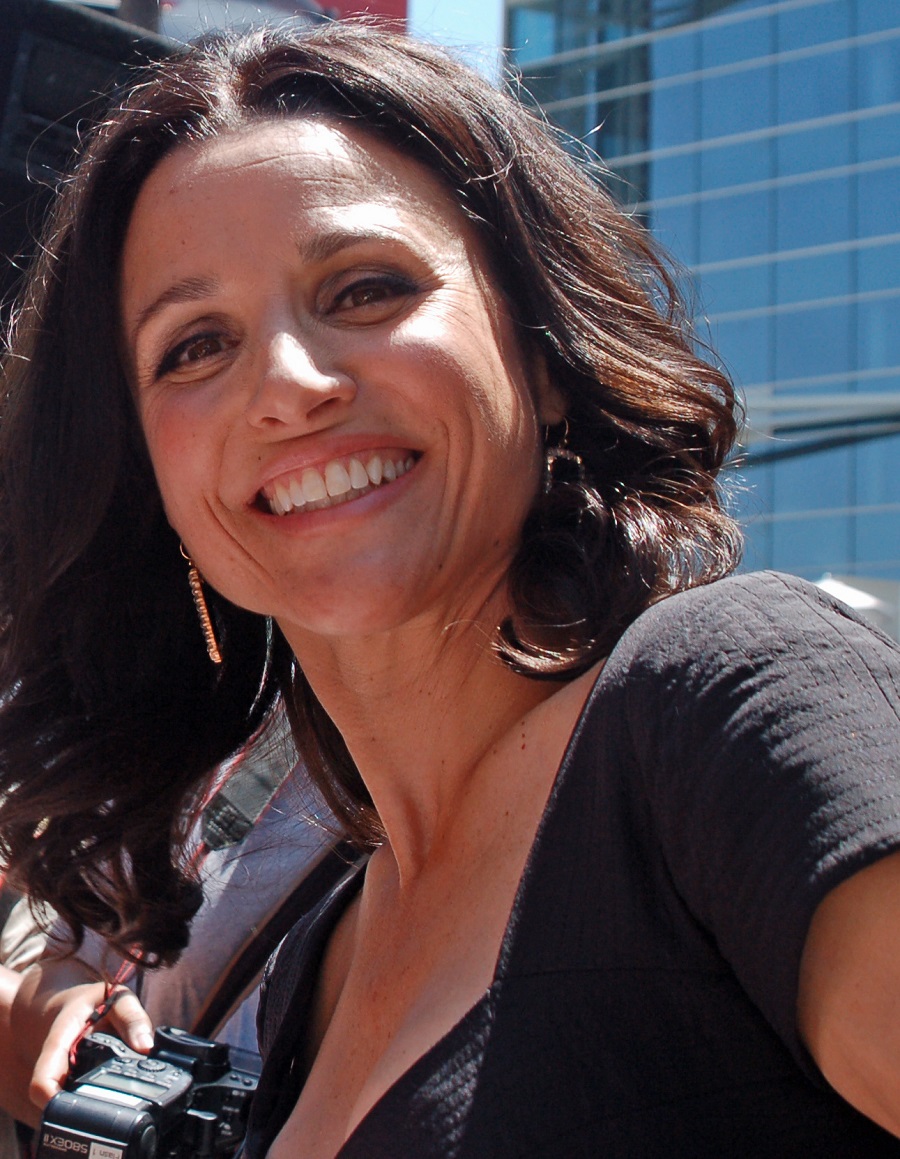 Throughout her illustrious acting career, Julia Louis-Dreyfus earned nine Emmy Awards, including seven for her work in the hit HBO series Veep. In 2016, she was named one of the most influential people in the world by Time. She currently lives in Los Angeles with her husband Brad Hall, who she met while attending Northwestern University.