Advertisement
While it’s considered to be “a show about nothing,” Seinfeld, which is based around the fictional life of comedian Jerry Seinfeld, became a massive ratings grabber for NBC and brought in a slew of catchphrases to the general public such as “double-dipping” and “no soup for you.” Since its last episode on May 14, 1998, the show has been in the top 10 of numerous Best TV Show of All Time lists around the world, including TV Guide and Entertainment Weekly. We take a look at what the cast of the show look like now and see what they’ve been up to since its end. 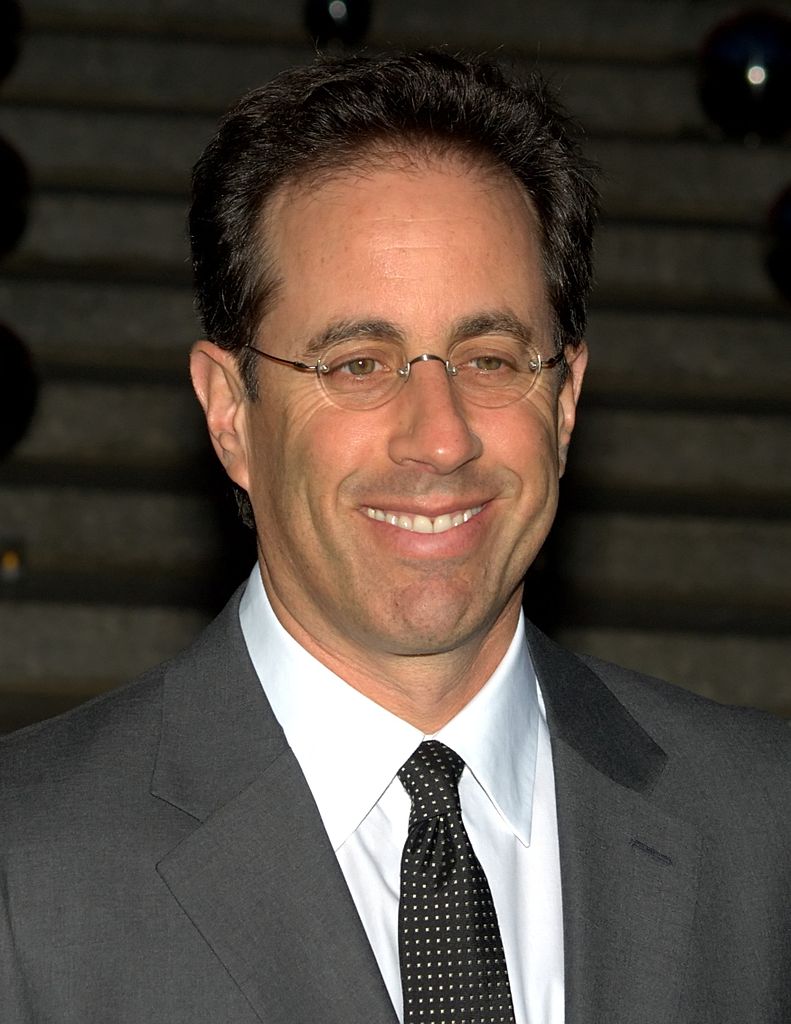 Since the show ended nearly 20 years ago, comedian Jerry Seinfeld has earned $267 million per year from syndication rights alone. Since 1999, he’s been married to his wife Jessica, who is the founder of GOOD+ Foundation (formerly known as Baby Buggy). They have two sons (Julian Kal and Shepherd Kellen) and one daughter (Sascha) together.

24 Funny Kids Answers That Will Definitely Make You Laugh