Orange is the New Black is just one recent cult hit show that changed the way we watch television. The Netflix series was one of the first original shows the streaming service had to offer, and it proved to be a hit from the start. The serialized show garnered so much attention that it broke records in the ratings across multiple seasons.

With popularity comes fame for the wide range of cast members who embody the inmates of the fictional Litchfield penitentiary. That said, cast members have done an excellent job of keeping some things about their private lives under wraps — until now.

We’ve compiled a top 10 list of facts and looks that would blow any fan’s mind. Head on over to slide 10 for a shocker. 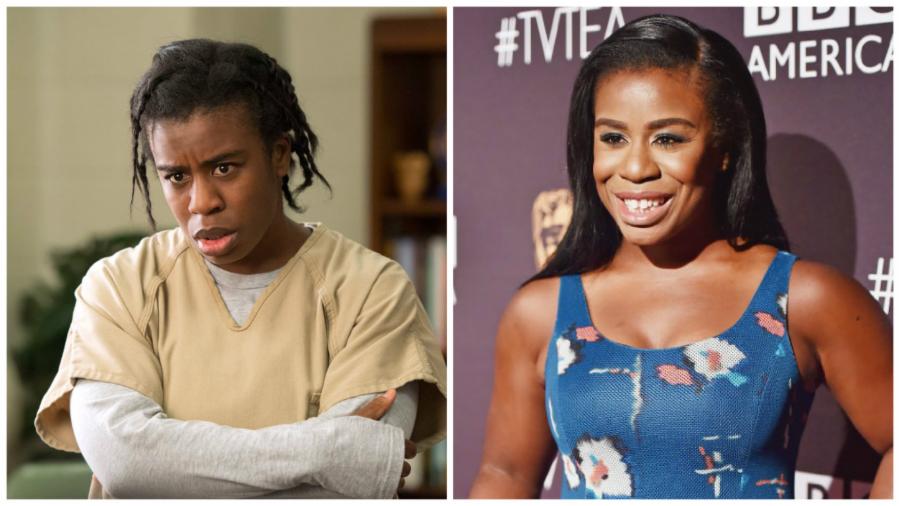 You may know her as Suzanne “Crazy Eyes” Warren on the show, but there’s nothing crazy looking about actress Uzo Aduba. The actress is barely recognizable when she hits the red carpet thanks to her transformation.

Aduba revealed she actually tried out for a different role in the series before writers decided to dream up a character based on her audition. Now that’s impressive!

Think this is a wild transformation? Head on over to slide 8.

How Al Capone Got Away With Murder