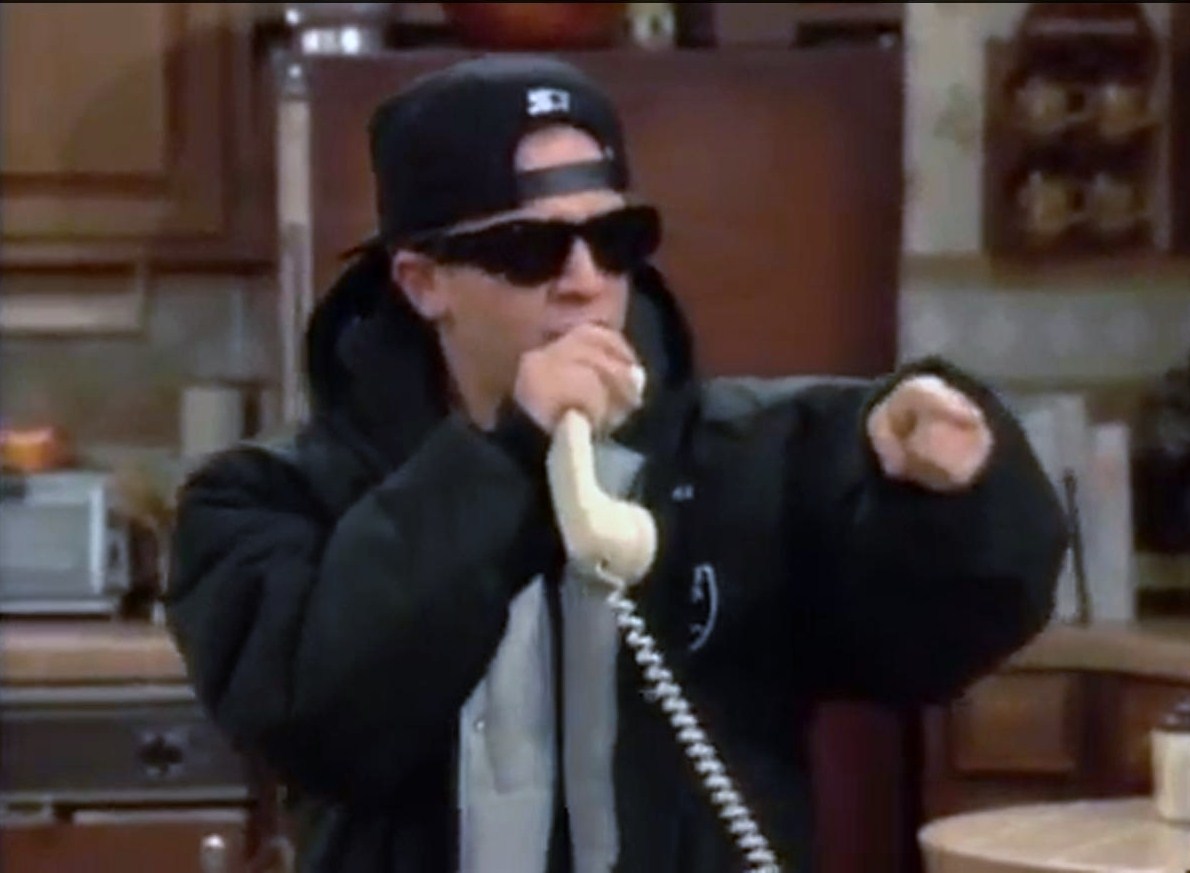 While he was gaining fans with the role of Bud Bundy, David Faustino ran a weekly hip hop night at Whisky a Go-Go called Balistyx, which was also the name of his 1992 debut rap album. During season six of the show, he adopted a hip hop persona called Grandmaster B. In 2011, Faustino returned to the rap game under the moniker Lil’ Gweed. Maybe he could write a song about this next person’s sudden change of hair color.