When you heard the beloved song “Love and Marriage” from the late Frank Sinatra on your TV set, you knew it was only time for one thing: Married with Children. The Fox show became both sensational and controversial at times, but its lasting effect on sitcoms will live on for decades to come. We’re coming at you with 10 surprising facts about the popular show, so in the words of the immortal Al Bundy: “Let’s rock.”

There are certain times when you’ve gotta let art imitate life in order to get the best results. Luckily, the star on our first slide did. 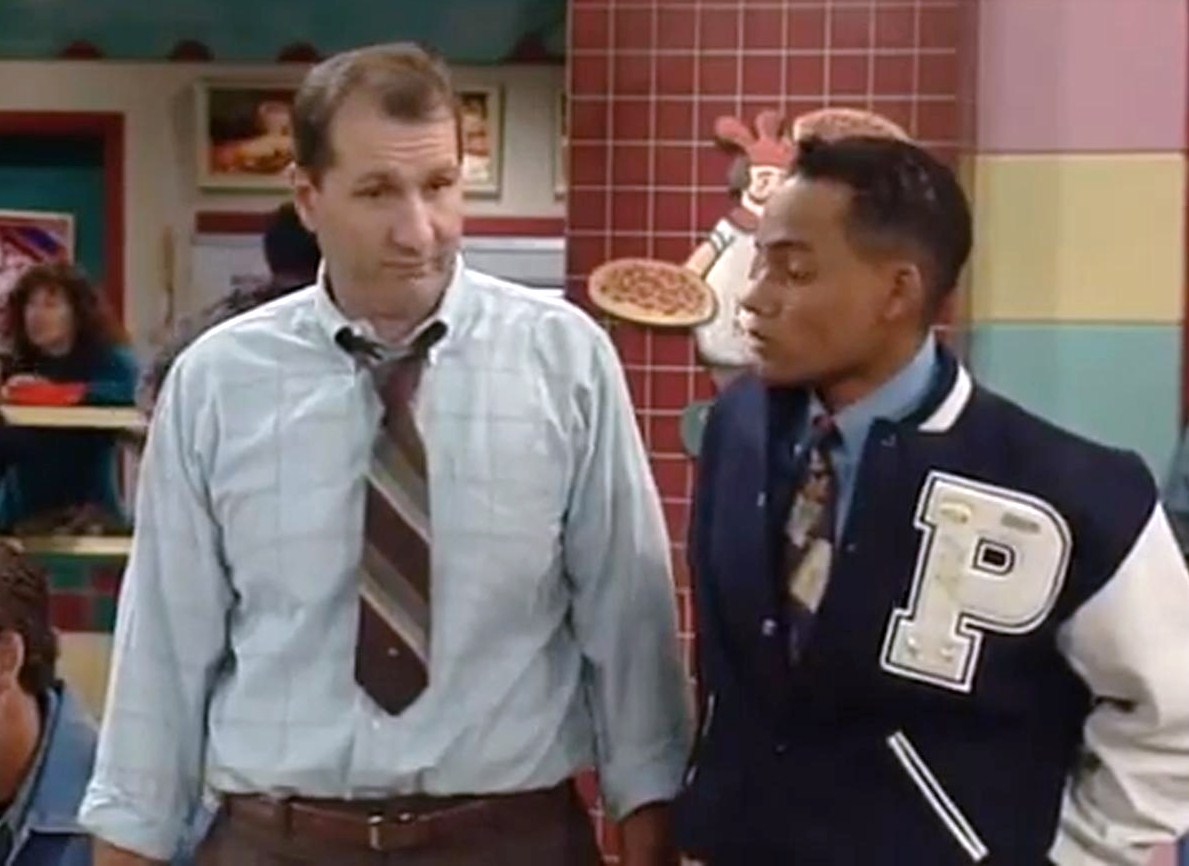 Al Bundy was a parody of Ed O’Neill’s early life. While he had a football scholarship to Ohio State, the actor transferred to Youngstown State University where he was a defensive lineman. After being cut by the Pittsburgh Steelers, he became a teacher before getting into acting. He’s not the only one whose life was parodied on the small screen.

Behind The Scenes Secrets: The Wizard Of Oz