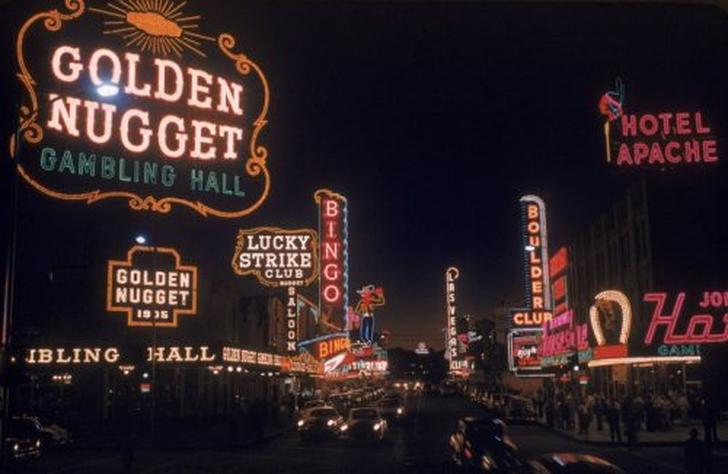 Advertisement
When you think of bright lights, famous music, and nonstop partying, what city comes to mind? Many people would probably mention Las Vegas. And they’re definitely not wrong. Vegas nowadays is known as the ultimate place to let loose.

But Vegas hasn’t always been this way. Photos discovered in an abandoned casino show the town as it was over 60 years ago, and the differences are absolutely breathtaking. The town definitely isn’t what it used to be, though you can see the groundwork for the Vegas we all know and love.

But see for yourself in these 14 pictures from the early days of the City of Lights. Number 1 could explain why Vegas is sometimes called Sin City! 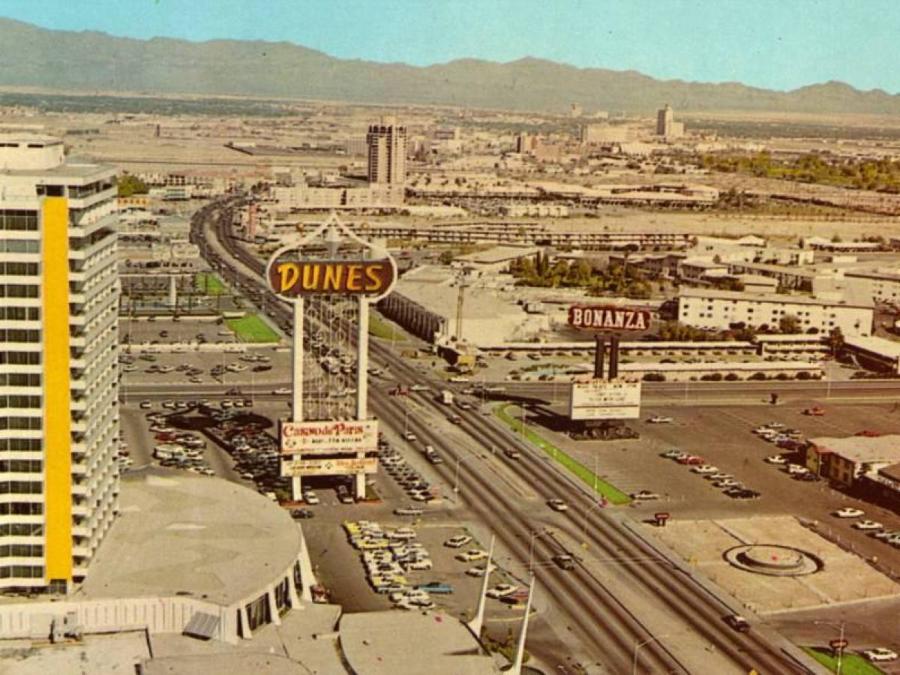 Even compared to some cities today, Las Vegas isn’t really that big in size or population. But 60 years ago when most of these pictures were taken, the city was downright tiny. The city started out small, but as you see throughout these photos, the size never stopped people from living large!