Being a drug lord is risky business. On one hand, you are making millions of dollars and living a luxurious life. However, on the other hand, you are on the run from the police because your selected vocation is … well, illegal. No one knew this better than the legendary Pablo Escobar, who was arguably the most famous and legendary drug kingpin of all time. He amassed unbelievable amounts of wealth, but did some pretty horrific things to get it. After his reign of terror, authorities got a never-before-seen look at his many properties, and what was inside of them. 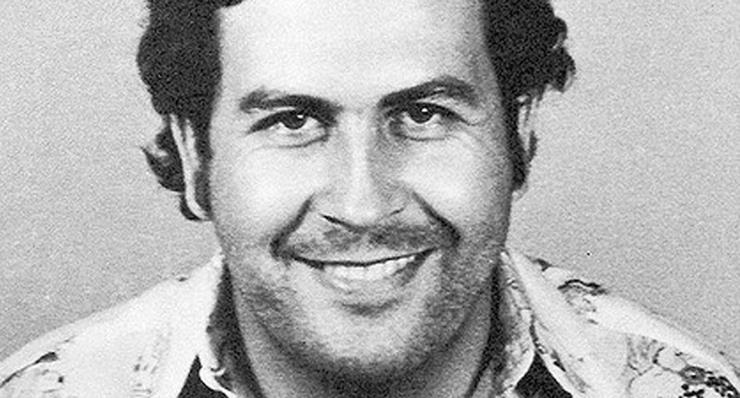 Advertisement
Pablo Escobar achieved a level of fame that no other drug kingpin has ever seen. In the late 1970’s, Escobar fueled the rising demand for cocaine in the USA. By the 1980s, there were 70-80 tons of cocaine going to the USA from Colombia, with most coming from Escobar and his Medellin Cartel.
Advertisement

What A Redditor Found In This Abandoned Cabin In The Woods...

Is This The Definitive Cure For Cancer? Two Girls Cured By...