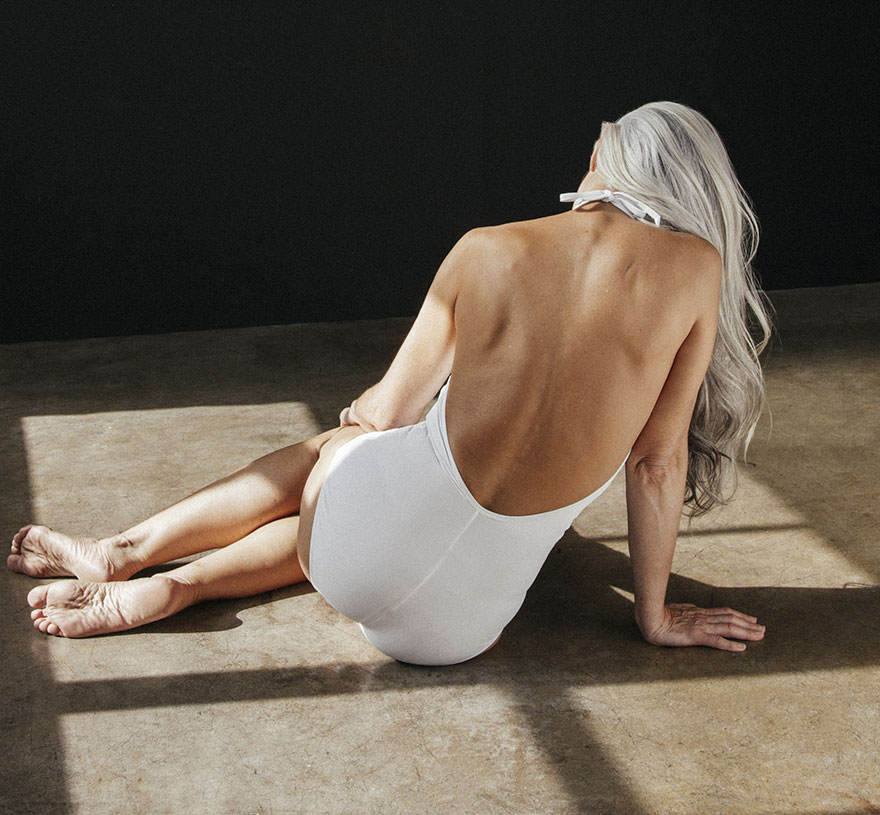 Advertisement
It’s not something that’s acknowledged very often in the mainstream media, but we are growing older as a society. The current generation will be the longest-lived generation in history.

That means that for many people, life will continue far beyond where people would once have retired, and those people will expect to continue living full, healthy lives.

In turn, this should lead to a new portrayal of older men and particularly older women in the media. It’s just possible that 60 is, in fact, the new 30, and it’s time for this to be reflected in the world we see. 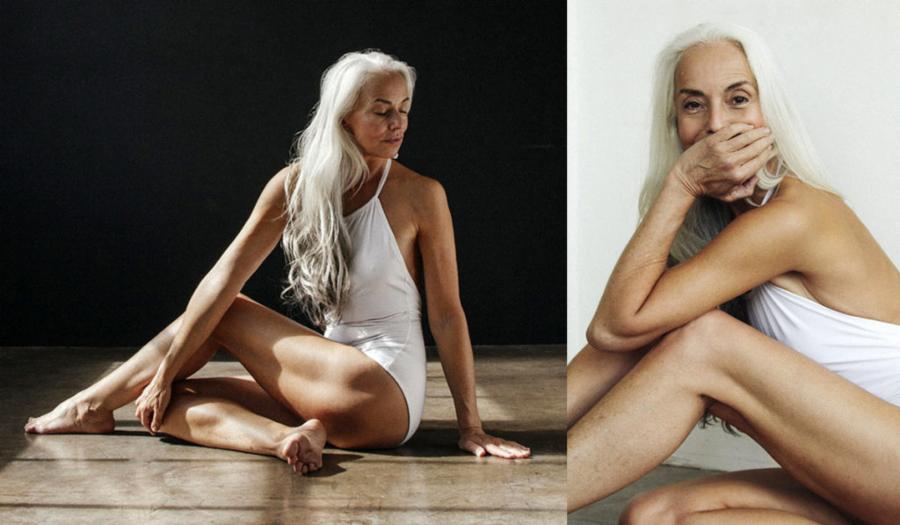 Yazmeenah Rossi has lived an interesting life. She is an American and has worked for much of her life as a model and as an artist. However, she was born in France and was raised on Corsica, which is an island in the Mediterranean. Currently, she lives in Malibu, California.