President Donald Trump’s cabinet is worth an estimated $14 billion, which is by far the most of any presidential cabinet in history. Looking more closely at the members of Trump’s team reveals a collection of business executives and even a famous doctor.

Don’t be afraid to take a guess on who could possibly appear on this list. Trust me, there are some names you will definitely recognize.

With how much some of these appointees are worth (#8 and #3 especially), it’s hard to believe there are no conflicts of interest at play. Why else would people worth so much take low-paying, stressful public service jobs? 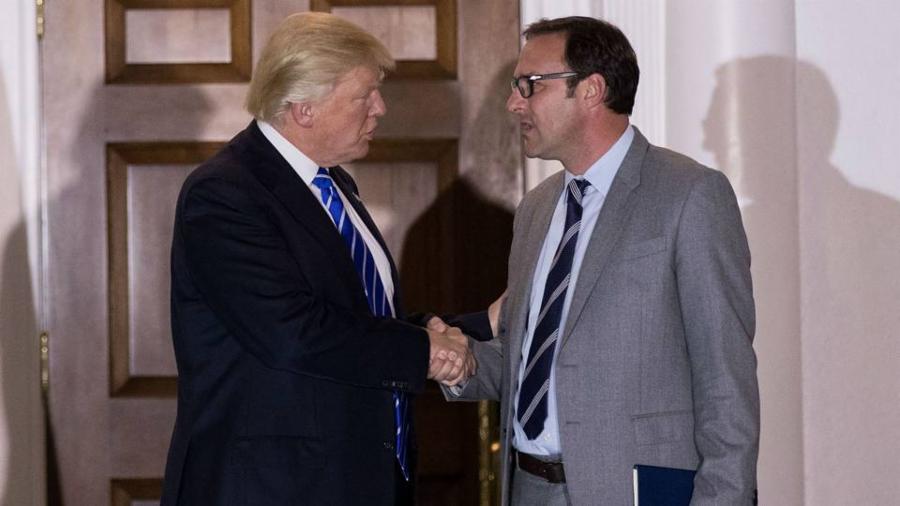 Despite growing up poor, the Ricketts family has amassed a lot of wealth. The family made their estimated $5.3 billion from the brokerage service Ameritrade, which was founded by Todd’s father. Ricketts is also co-owner of the Major League Baseball franchise the Chicago Cubs. He has been appointed President Trump’s deputy commerce secretary.

Terrifying Religious Cults That May Still Be Active Today