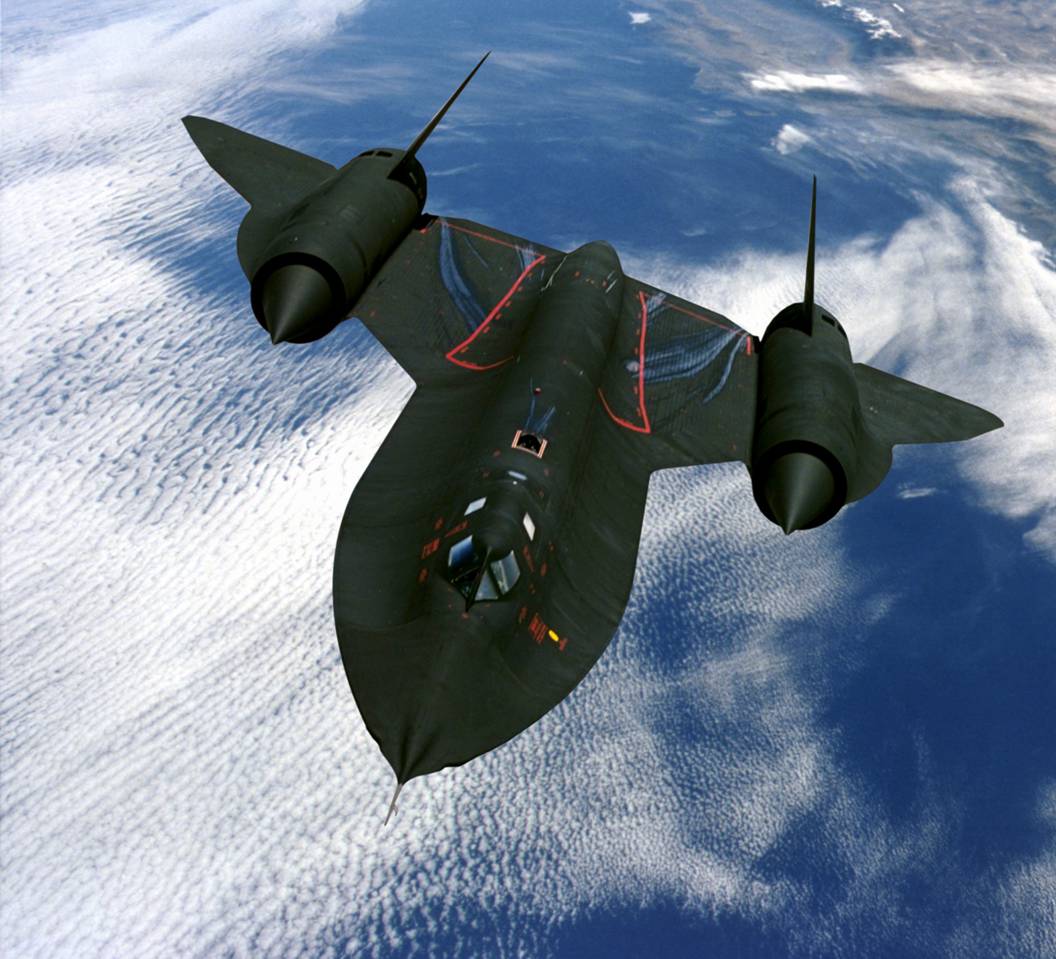 Advertisement
Of all the technological advances mankind has made through the years, manned flight is probably the most impressive. Since the first powered flight in 1903, we’ve come a long way with commercial airliners that can travel hundreds of miles in just a few hours to military aircraft that can move fast enough to break the sound barrier.

Most airplanes are fast, there’s no denying that. But these 12 take speed to a different level. We also included a few planes that are still at the prototype stage just to show you what the near future may hold for manned flight. 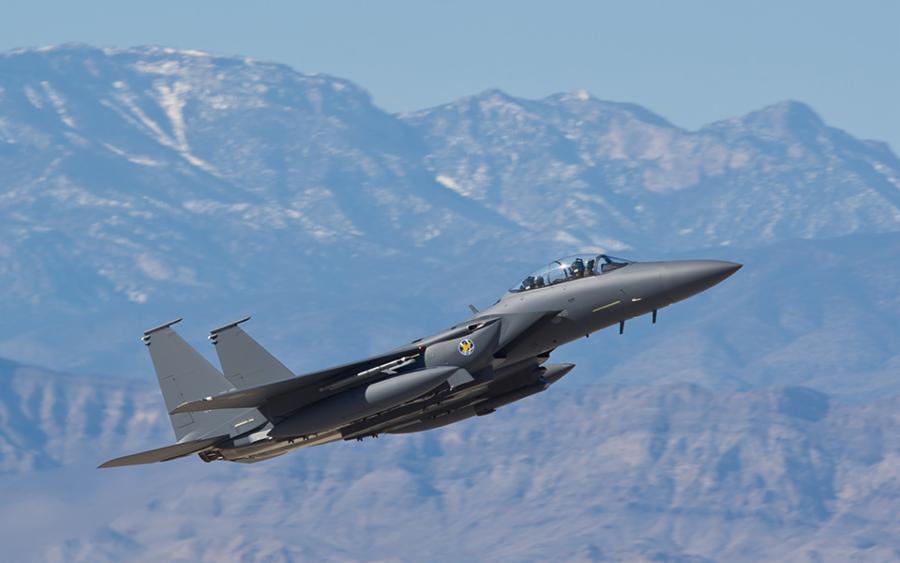 This plane was first designed back in 1967, and has built quite the reputation for itself ever since. Considered one of the most successful military aircraft of its time, the F-15 Eagle is expected to remain in service until 2025 or so. The plane costs nearly $30 million and can fly around the globe in around 15 hours with a top speed of 1650 mph.

What Made Your Baby Cry?