9. Beyoncé At Her Mother’s Mentorship Event To Empower Women 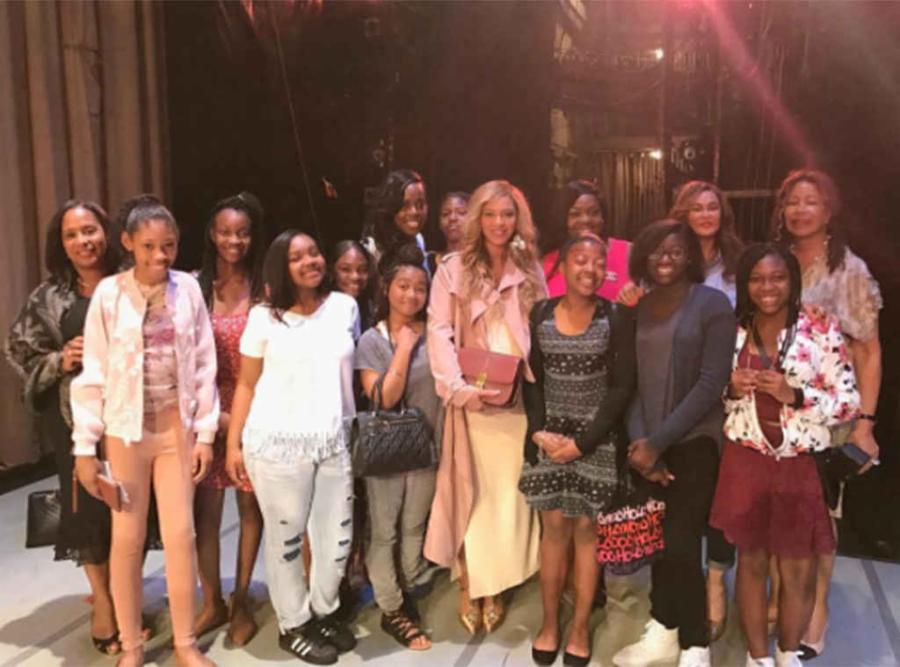 In March 2017, Beyoncé attended a mentorship event hosted by her mother in New York City. Wowed by her baby bump, most news outlets released stories centered around her pregnancy, what she wore and the “tragic” news of her inability to perform at Coachella. What happened at the event? Well, it’s hard to say since barely anyone thought about covering the details of the mentorship event. In her defense, she genuinely tried to conceal her baby bump.