This Louisiana woman had spent her entire life wishing that she looked like someone else. It wasn’t vanity, nor was it body dysmorphia—she’d been teased as a child and the name-calling had haunted her throughout adulthood. She daydreamed about winning the lottery.

“I don’t care what we do, but Mama’s going to get a new nose,” she’d tell her children.

Cynthia Stanley ended up winning a different lottery when producers from the reality television show The Doctors came across her application for an extreme makeover. They granted her wishes—and then some. Read on for Cynthia’s story! 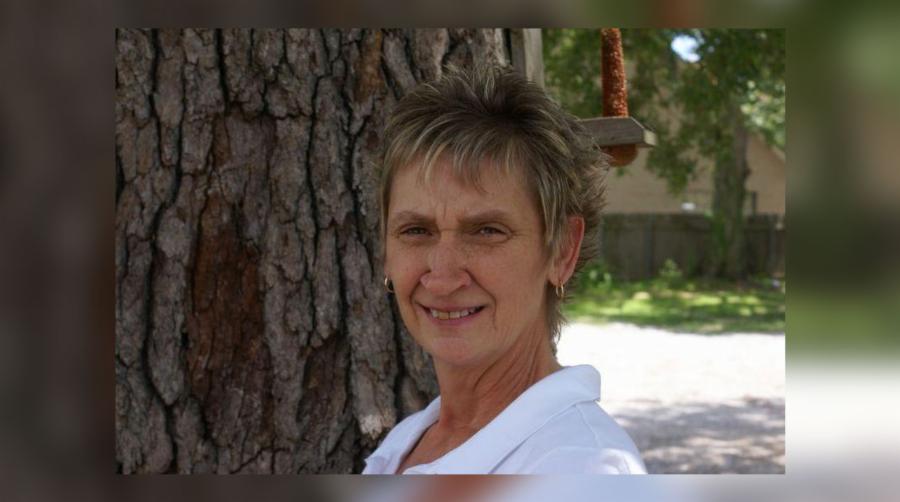 Advertisement
At 48 years old back in 2009, Cynthia Stanley came across an advertisement on Dr. Phil’s website.

“Do you feel you deserve an extreme makeover?” the reality show prompted. The mother of three decided to fill out the entry form on a whim, not really expecting anything to come of it.