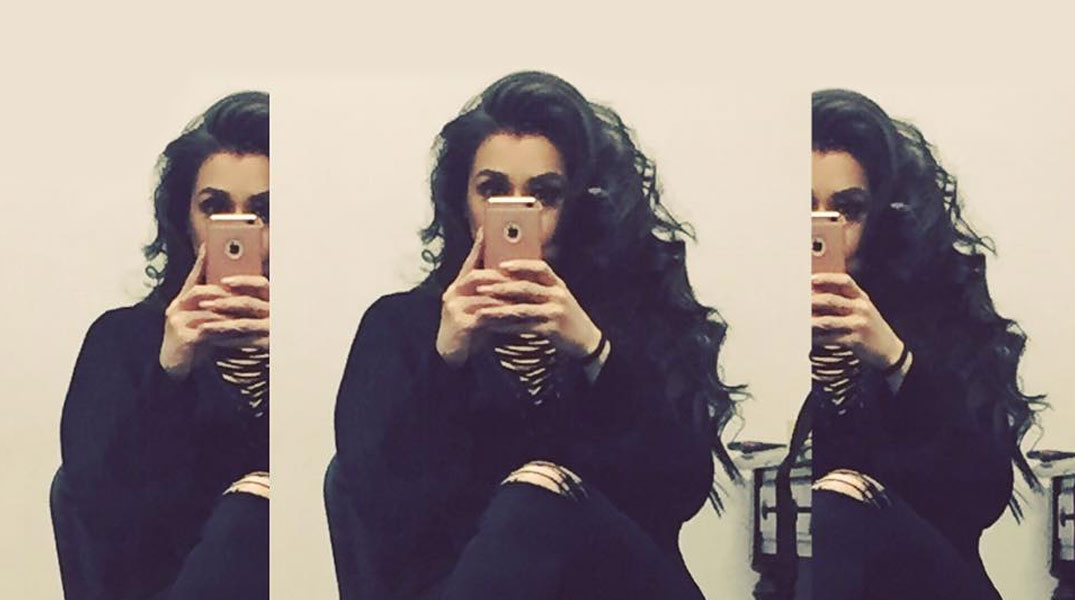 Advertisement
When you think of revenge, what comes to mind? Maybe outing the truth behind someone’s lies or slashing their tires? That’s how plenty of people would react if they discovered their partner was cheating and sneaking around, right? Nope—at least, not 34-year-old Texan Betsy Ayala. After she and her husband had their daughter in 2013, things were going great. It only took half of a year for Betsy to uncover some heartbreaking and disappointing news, though.

Instead of doing things the easy way—something negative and hurtful, perhaps—Betsy chose to take the high road and made a permanent change that gave her the last laugh. Read on to learn about her inspiring story!

Woman Loses Half Her Body Weight, Gets EPIC Revenge On Her...