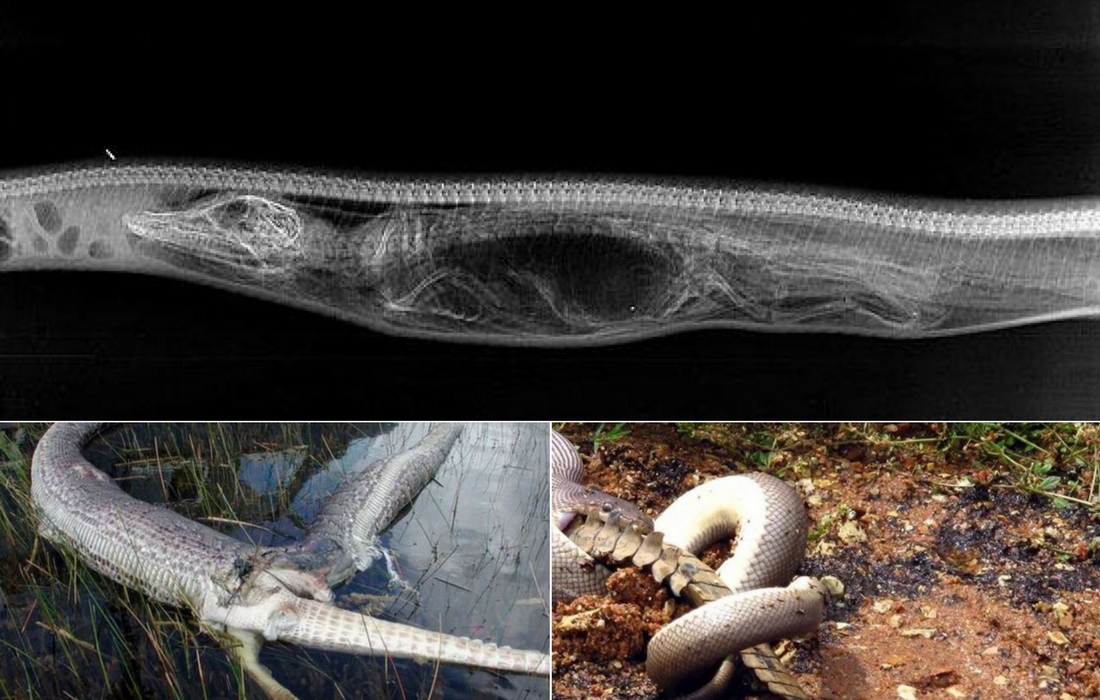 Advertisement
Reptiles whether big or small give us the creeps. They’re the least favorite animals of a lot of people. They’re not like the warm and fuzzy animals we love petting. They have hard scales which are rough and just not inviting.

Australia is not just known for the Sydney Opera House but also for its great outback and exotic animals. From deadly bees to creepy spiders, it seems that insects would top the list of hair-raising creatures in the land down under. But there’s one snake that might just make you think twice on which creatures pose the biggest threat.

There are huge snake species thriving in Australia that can grow up to several meters. Just like this python who ate a whole crocodile! They’re not venomous but their huge size can crush and swallow an animal larger than their size. If that doesn’t send chills down your spine, I don’t know what else does. Let’s see this amazing snake in action. 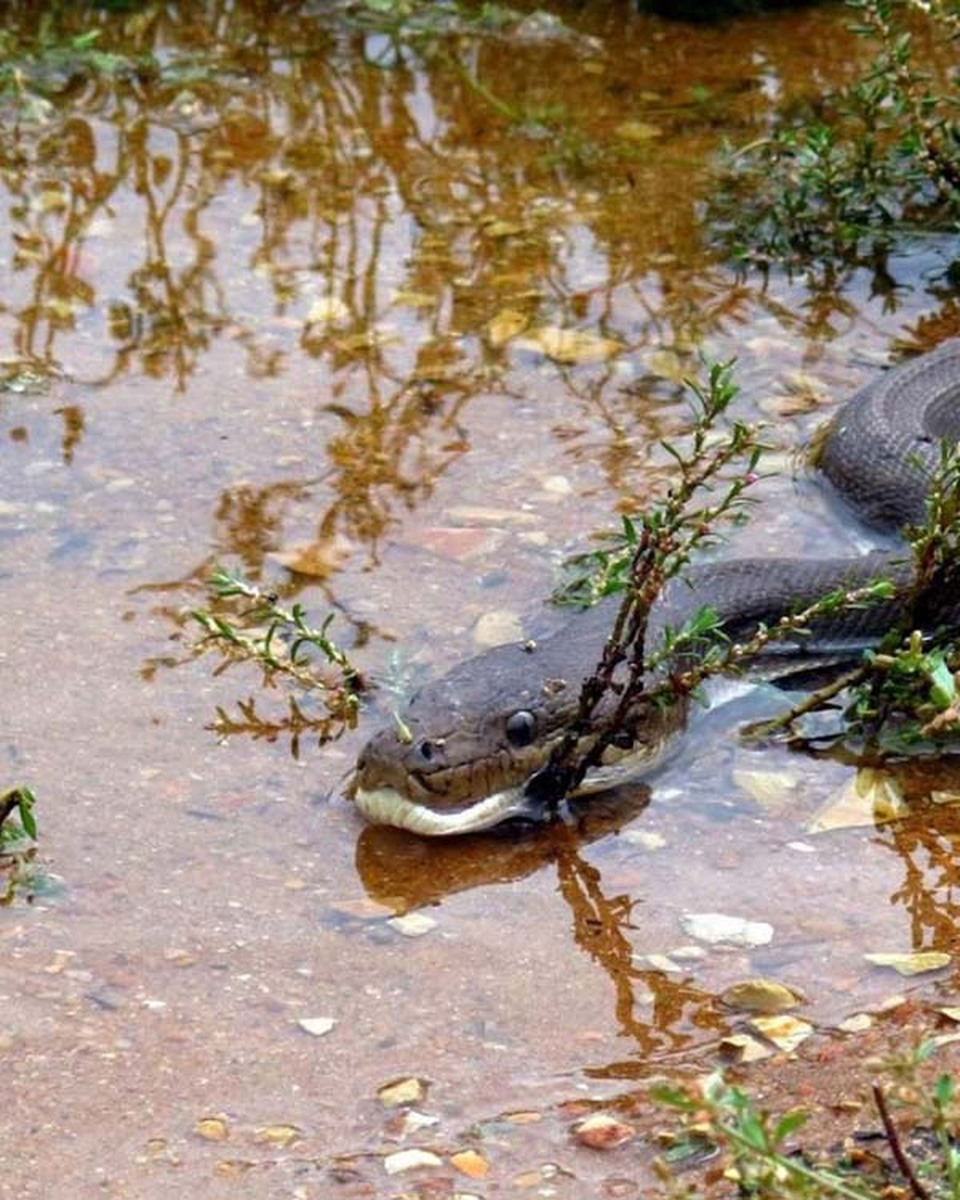 This is an olive python. It is Australia’s second largest snake species with the adults reaching over four meters in length. The olive python is a non-venomous snake but is a powerful constrictor. Meaning, they squeeze their prey to death. They are so strong that the tightness cuts off blood supply to the vital organs which would lead to unconsciousness and death very quickly.

This ten-foot long olive python was enjoying the shallow waters of Lake Moondarra on a Sunday afternoon as it hunts for its dinner which most often consists of small animals that should be paying attention to their surroundings if they don’t want to be choked to death.

This Gorilla Has A Surprisingly Human Reaction To A Birthday Present