Being a police officer can be a hard job. There’s no telling what the day may bring: people yelling at you, throwing stuff at you, shooting at you. They deal with people who are at their worst and who may be having the worst day of their lives. Long hours, low pay, and low resources are all par for the course. Yet they report for duty day in and day out.

Despite the drawbacks, most cops will tell you they’d never want another job, and they all have at least one lively “you’ll never believe this” story.

Today we’ll hear ten of these stories, from bizarre to hilarious, in the officer’s own words. Numbers 3 and 1 just cracked me up! 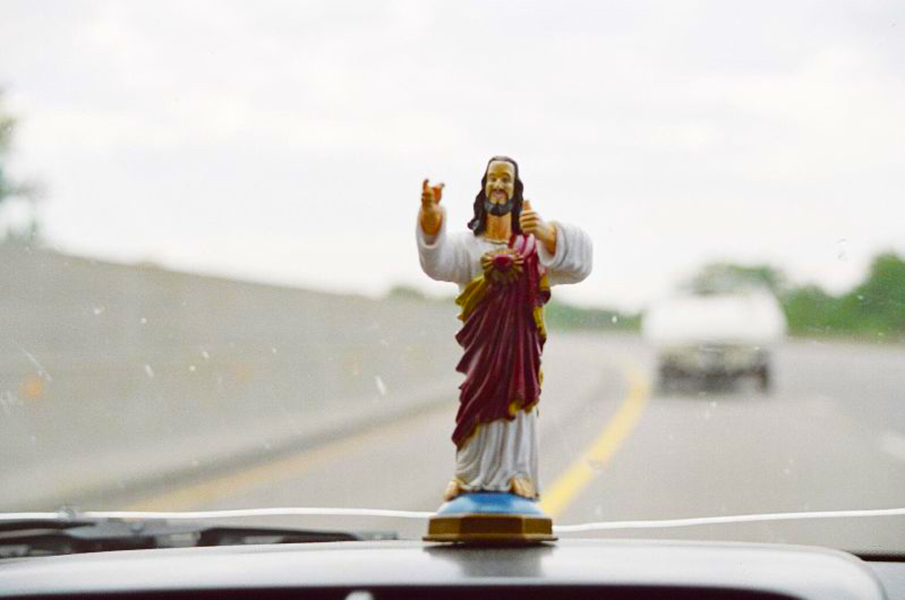 Our first officer shared the case of the missing Jesus. “One afternoon, a lady came into the station to report that her red Chrysler Cordoba was stolen from the parking lot of the local grocery store.

Around the same time, a patrol was dispatched to the same store to contact a confused elderly woman.

Turns out the elderly woman (who owned the same make, model, and color of car) had driven off in the other lady’s car and not realized it wasn’t hers until she was about halfway home and noticed her statue of Jesus was missing from the dash. No charges were filed.”

This Guy Lost 240 Pounds And Became A Personal Trainer

15 Most Dangerous Roads Around The World