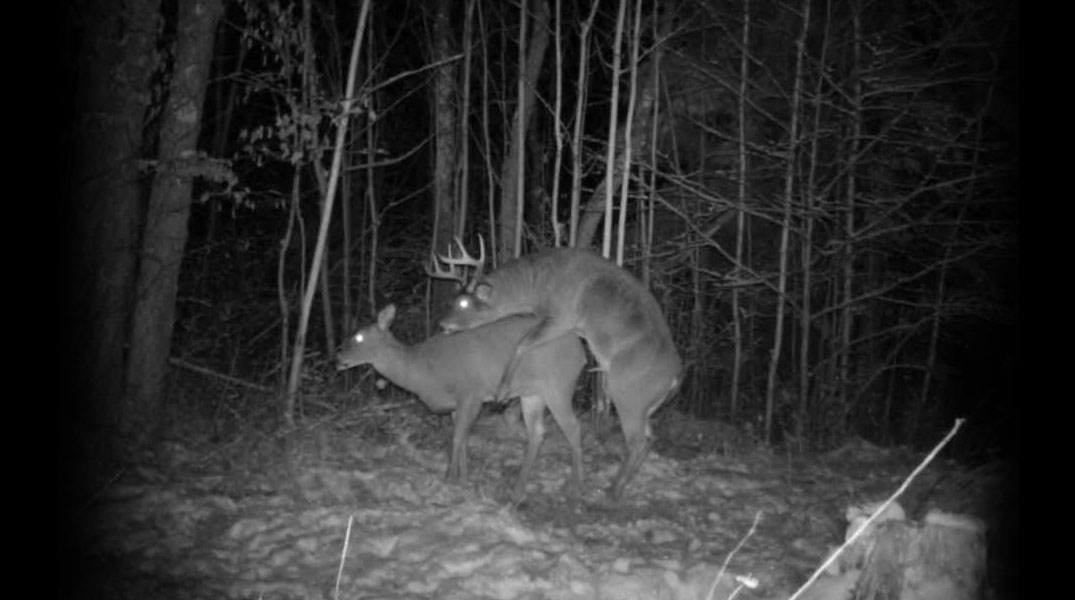 Advertisement
Trail cameras cost anywhere between $100 and $1,000, and this collection of photos proves that they can be a useful form of entertainment. Hunters use trail cameras to scout paths and forests before hunting, while wildlife enthusiasts use them to spot and document critters without spooking them.

As we’ve known for all time, animals can get up to some pretty weird stuff—for example, have you ever owned a pet? Enough said. There’s mostly the same type of strangeness outdoors, just with larger animals and more space for them to roam. Read on to see these cute and sometimes creepy shots! 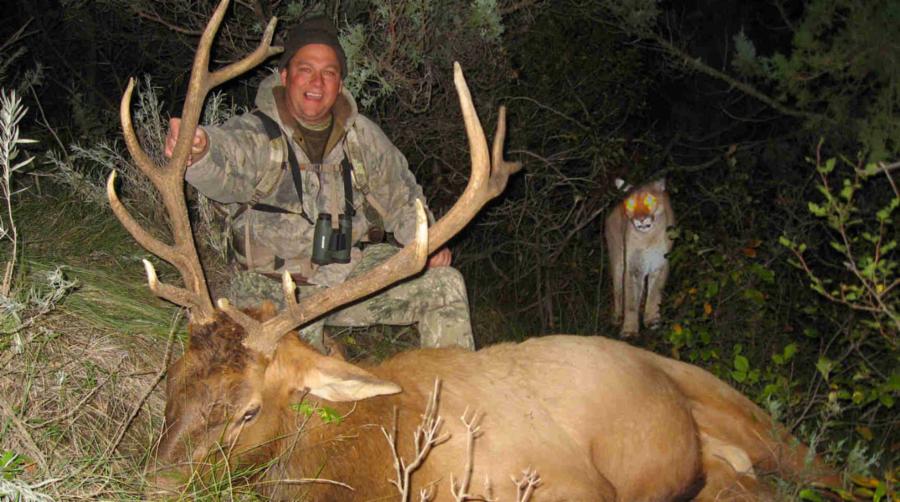 This one is pretty freaking creepy. The hunter pictured wasn’t aware of the cougar behind him, or else he wouldn’t have posed for this photo with his kill. It’s hard to tell whether the mountain lion is more interested in the man or the massive dead animal!