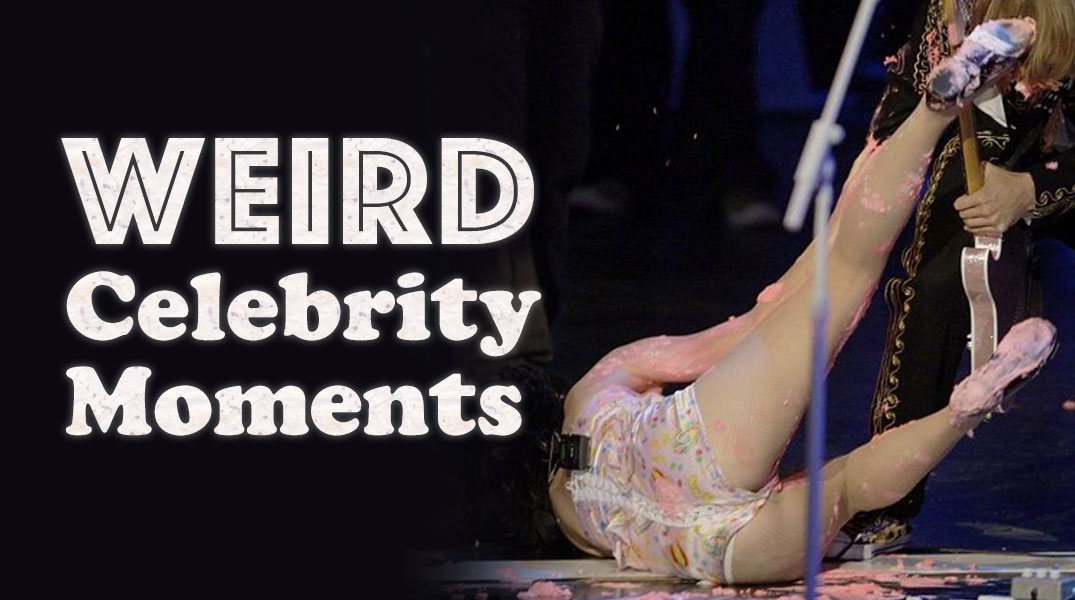 Advertisement
If you’re looking for proof that it’s okay to be weird, look no further than these celebrities caught on camera at rather strange moments. Some of them are just generally getting down and expressing themselves, you know? Others were just in the wrong place at the wrong time. All of it just makes them seem much more real.

Plenty of these stars champion the message that you should be yourself in the first place—Katy Perry and Nicki Minaj, especially—so their goofy moments seem even more authentic.

Read on for photos of our favorite stars looking silly. 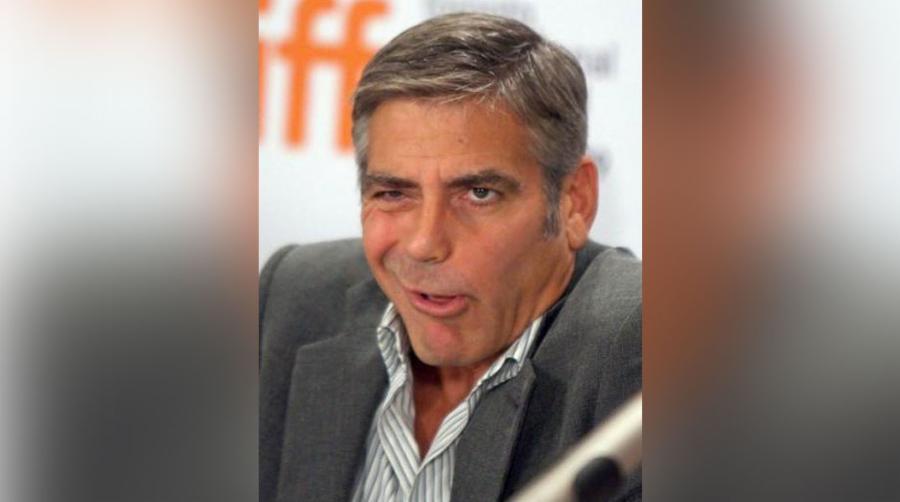 More like “Jurj Clooners.” Born in 1961, this American actor and filmmaker has won three Golden Globe Awards and two Academy Awards for his work. In 2006, People Magazine named him the Sexiest Man Alive.