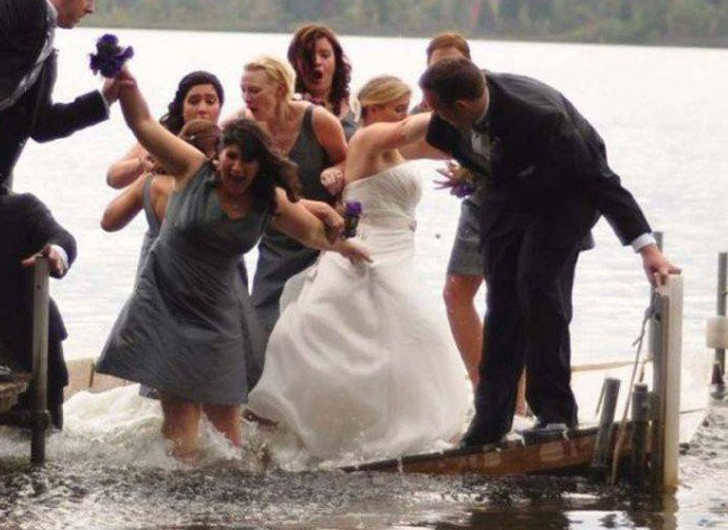 10 minutes after this dock broke the bride and groom got married. This photo is a popular one that has spread around the internet like wildfire. The moral of the story is that shoving a ton of people on a boat dock is a very bad idea. This isn’t the first time this has happened at a wedding and it probably won’t be the last. 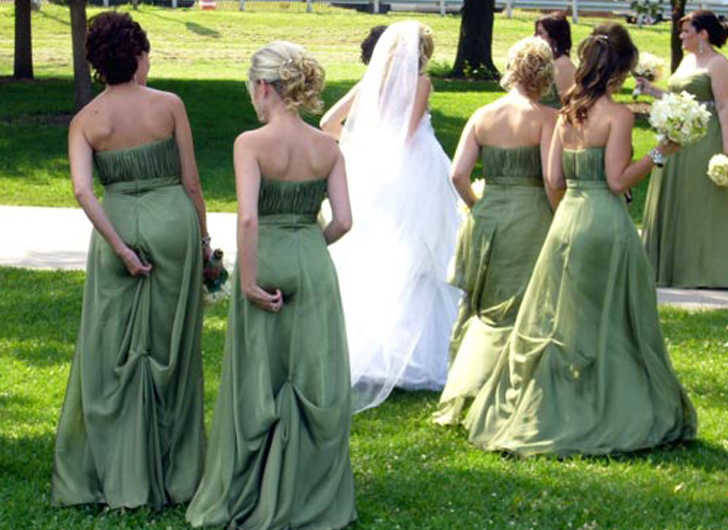 Tip number one about attending a wedding: Remember that the camera is always watching and it is likely to capture your every move. The fact that two bridesmaids are doing this, we have to assume they were given really uncomfortable dresses to wear. At least there’s a funny photo to share for many years to come. 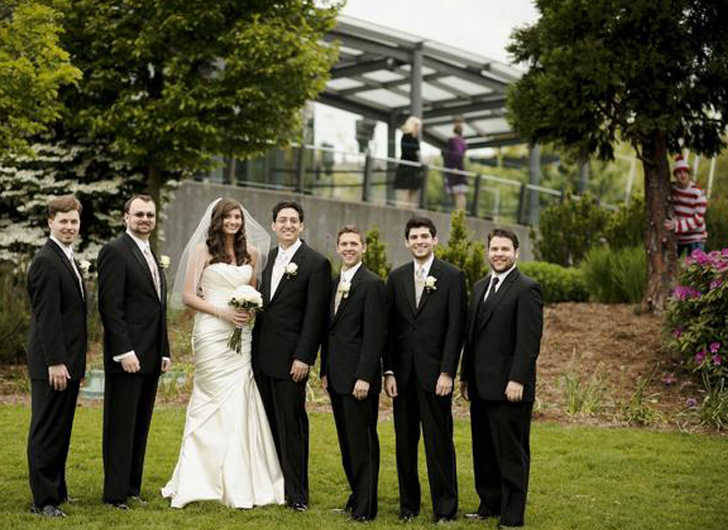 Oh sure, we spent years looking for Waldo and when we finally found him he was photobombing a wedding photo. I feel like this photo is a little creepy, almost like some guy in a Waldo outfit just trolled a bunch of public areas until he found a wedding to sneak up on and then pop out. Now we just have to find Carmen Sandiago. 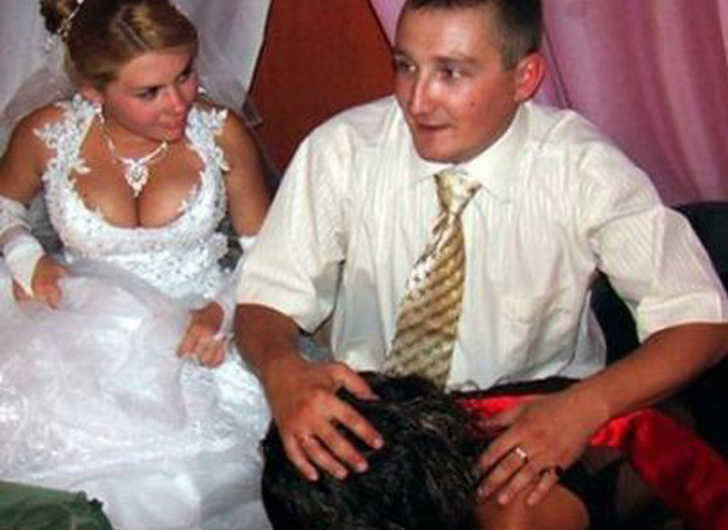 This is one of those perfectly timed photos that need a lot of explanation. Unfortunately, we don’t know what was going on and that leaves us with a wild imagination. We can’t tell if the bride is upset, confused, or ready to break out with laughter. Some people should probably avoid drinking at weddings.

15 Embarassing Things Ladies Do When No One Is Watching