Based on the book “The Homecoming: A Novel About Spencer’s Mountain,” “The Waltons,” which was produced by “Homecoming” writer Earl Hamner Jr., became one of the top shows in the ’70s with its bright cast of characters and engaging storylines. The show, which lasted nine seasons, won several awards, including the Emmy Award for Outstanding Drama Series. After its final episode on June 4, 1981, the cast of the show reunited for six TV films, including 1993’s “A Walton Thanksgiving Reunion.” We take a look at 12 cast members of the beloved show and see what they’ve been doing since. 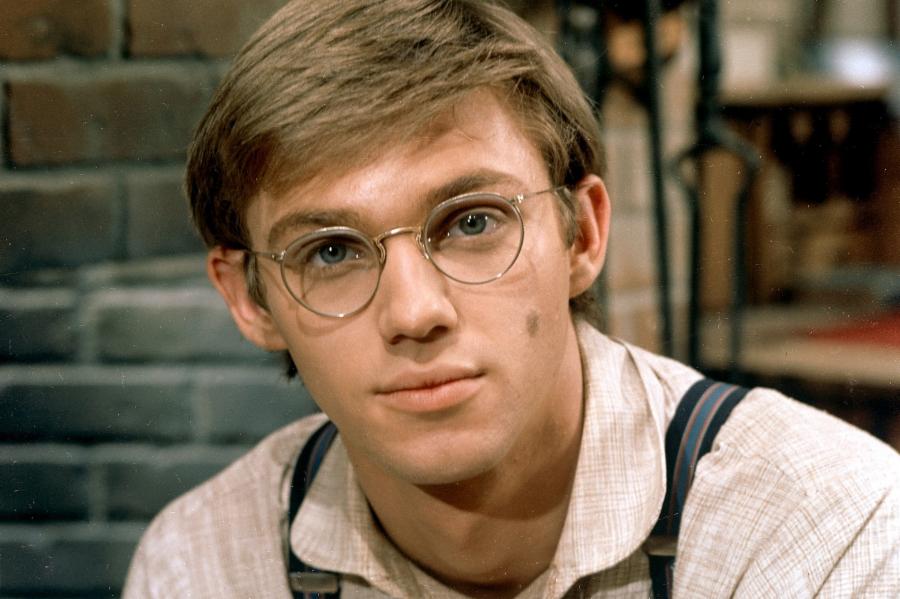 Advertisement
Richard Thomas played the lead role of John-Boy Walton, which earned him an Emmy Award in 1973. Aside from acting, the New York City native co-produced the films “For All Time” and “Summer of Fear.” In 1994, he married his second wife Georgiana Bischoff, and they have one son together. Overall, he’s the father of two sons and triplet daughters.

Speaking of family, what happened to his on-screen father?