When veterans and their families live far apart, there are times when those who are tied together by blood are unable to attend a funeral service or afford to travel to accompany a fallen hero’s remains home.

In one such circumstance, a USMC veteran of 17 years died on the west coast while his mother lived on the east coast and he was slated to be sent home via a commercial parcel delivery service.

A group of dedicated patriots felt this was a disrespectful way to treat someone who had given their life to their country, so they arranged a remarkable event to set things right. 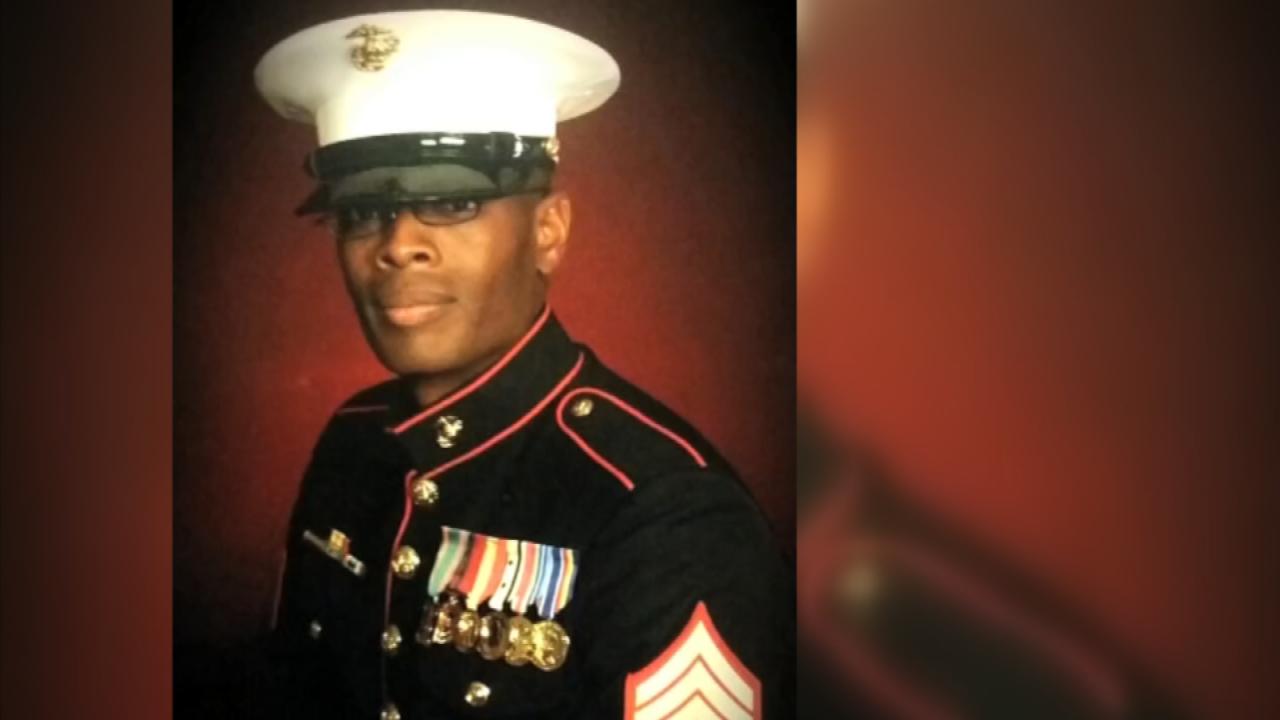 Advertisement
Sargeant Jonathan Turner joined the military at the age of 23 and devoted over 17 years of his life to serving his country in the Marines. Jonathan would have willingly served longer if it were not for the fact he was medically retired in 2014 as a result of injuries received in service.
Advertisement

We Could Be Getting Closer To World War III Than You...

12 Craziest Cars Ever Built..Will You Ride One of Them?