If you’ve been living under a rock for the past few months, you’ve been missing out on one of television’s brightest new shows. NBC’s new show This Is Us has been the talk of the town during its first season; the drama has been nominated for numerous awards in its short time, including Best New Series – Drama and Best Supporting Actress at the 74th Annual Golden Globes.

But how much do you know about the cast behind this new hit? Though the show features many familiar faces, what are they like when the cameras aren’t rolling?

Click through to catch up on little-known behind-the-scenes trivia from the cast of your new favorite show, starting with its most recognizable star on slide #10. 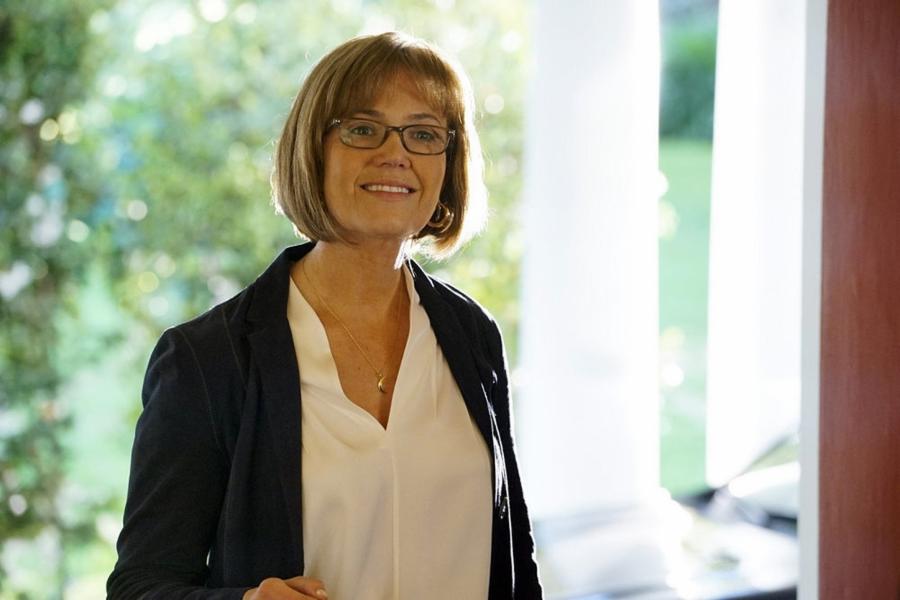 With the release of her debut single “Candy” in 1999, Mandy Moore became a rising star in the pop world. Before she dominated the charts, the star got her training at the Stagedoor Manor Performing Arts Camp in New York. Other stars that started out at the summer camp include Bryce Dallas Howard, Robert Downey Jr., and Zach Braff.