If you think “old” means “tame,” read on to be proven wrong.

In the first half of the 1900s, a famous photographer who went by the name “Weegee” became popular for his raw and honest crime scene photos — often taken even before police arrived at the scene. His name was a play on the idea that he was like a Ouija board, always knowing where the next crime was going to take place.

His real name was Arthur Fellig, and, once you get past the shock factor, there’s a real art to the ease with which he captured the horror of human injury. He traversed the Lower East Side of Manhattan in the 1930s, and his camera caught a lot. Take a look: 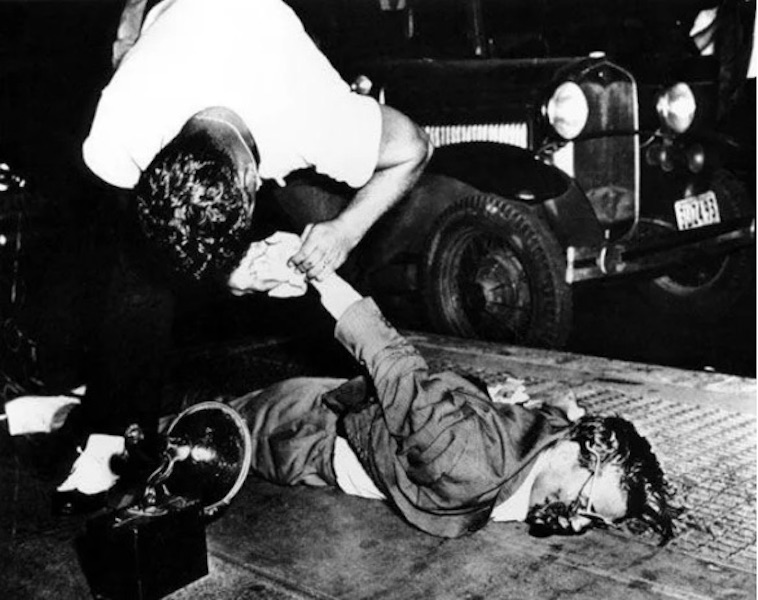 As a crime scene photographer, Weegee did exactly what was needed of him: he captured the scenes in every stage of an investigation. Here we see a specialist examining a corpse lying on the sidewalk — just one of the many stages of cleaning up a murder that Weegee was assigned to cover.

What In The Heck Is This Animal? Rescuer Nurses Strange Creature...

The Best Celeb Hourglass Bodies of All Time