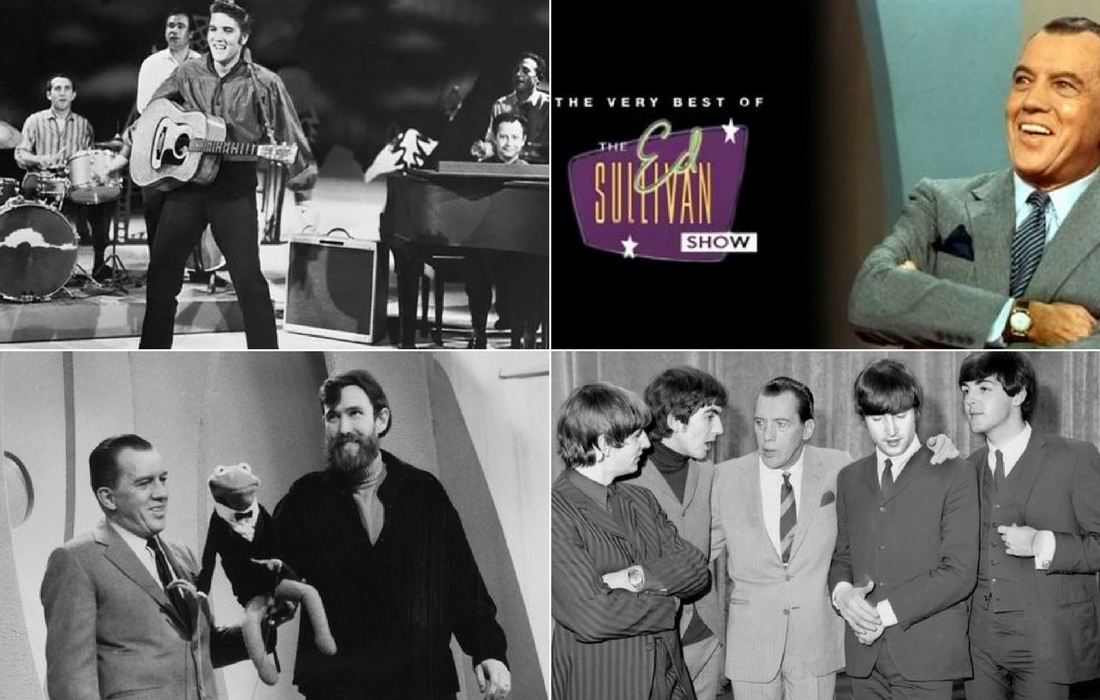 The Ed Sullivan Show was the essential American variety show back in the day. It was a long-running and ground-breaking that appealed to almost all ages. Whether it was Broadway for the parents, rock ‘n’ roll for the teenagers or puppet acts for the kids, the show had something for everyone.

The Ed Sullivan Show aired from 1948 until 1971 and changed the layout of American television. His stage was home to iconic performances by big artists from rock ‘n’ roll, comedy, novelty, pop music, politics, sports, opera and more. He was considered as a starmaker and performers wanted an appearance on his program as a guarantee of stardom, although it’s not always the case.

How to Buy CBD Oil for Dogs