Not all stories wrap up cleanly and not all worlds can be fully fleshed out. Often you can come out of a movie with a few lingering questions on your mind.

They’re not necessarily plot holes. They don’t ruin the story or wreck your suspension of disbelief. They’re just little moments of ambiguity that stick in your brain. Sometimes a sequel or a prequel or even an interview with a director can come along and clear things up. Sometimes though, those questions never get answered.

Let’s take a look at 10 of the most enduring questions in the history of cinema. Stick around for some unrecognized heroes, madmen that might not be as mad as you think, and more mysteries that have haunted film fans for years. 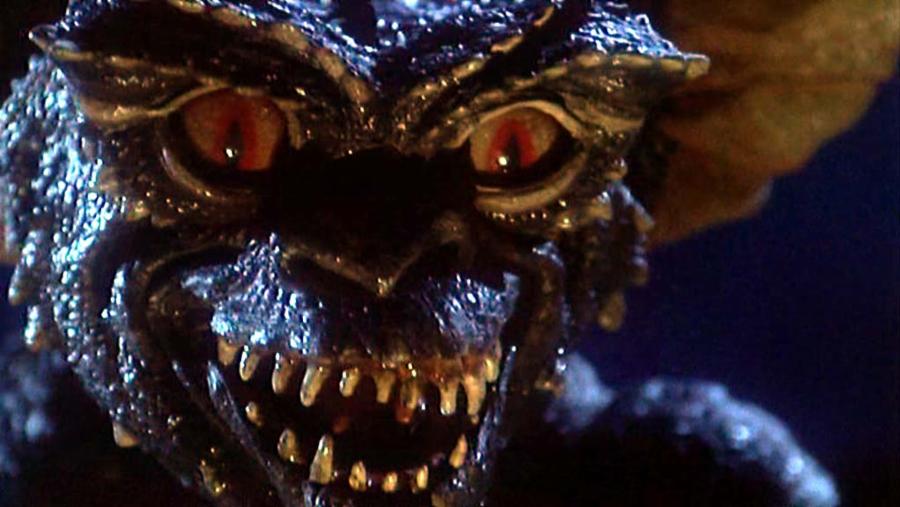 Keep it away from bright lights, don’t get it wet, and don’t feed it after midnight. These are the three simple rules of mogwai ownership we learn in 1984’s Gremlins. The first two are rather straightforward. The third one is the problem. I’m not sure if you noticed, but the day starts a midnight. That’s 0001 in military time. It’s always after midnight.

So when should you feed the thing? The film and its sequel do not go out of their way to make that clear. I’d say your best bet is to turn down any mogwais you’re offered and get a hamster or something.

This Female WWII Spy Is A Real-Life Wonder Woman