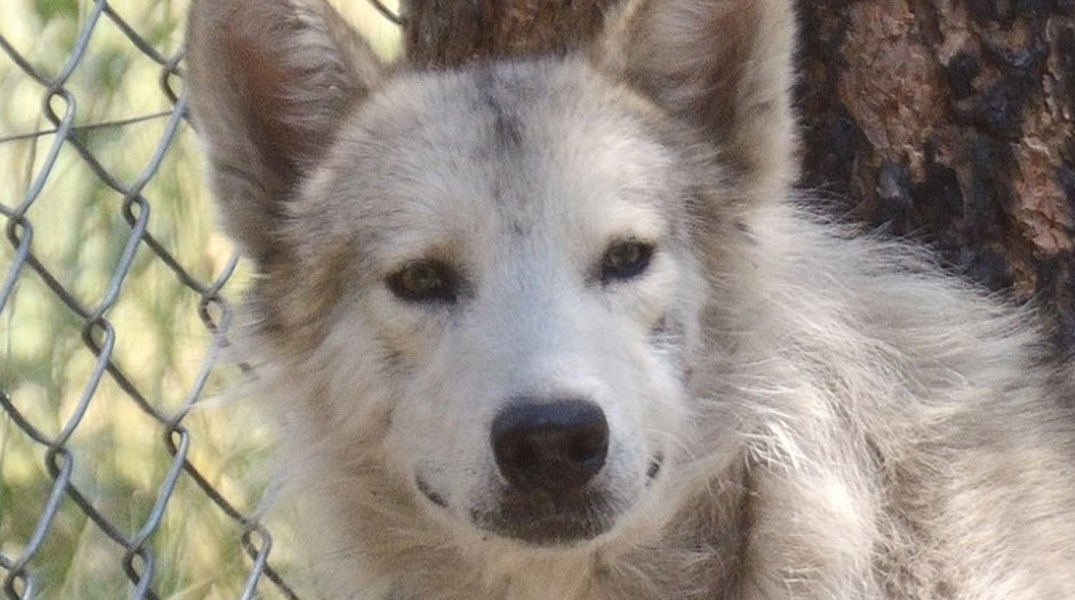 Advertisement
There’s nothing like an animal rescue story. When this wolfdog hybrid was found wandering the streets of Los Angeles, rescuers knew they’d have to work hard to rehabilitate him and bring him back to good health.

Through medicine, patience, and kindness, teams of vets and volunteers did everything they could to help this canine. After the early stages of recovery, rescuers tracked down a friend to chase away the wolfdog’s loneliness.

Read on to learn more about Castiel and Tenali’s stories, as well as how you can help wolf rescues like this one in the future. 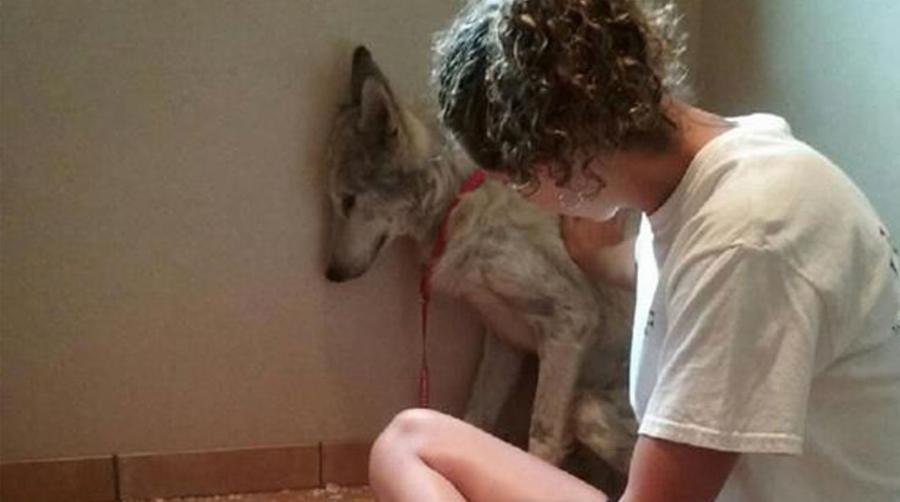 In early July 2016, someone in South Central Los Angeles made a call to animal control to report a wandering stray dog. The team tracked the animal to a park, where they were able to tell that the dog was very ill. Its feet were so swollen that it couldn’t even run away.

Three Lions Take On Pregnant Rhino In Wildlife Fight Of The...