That’s what happened to Aarti Thakur and Prashant Pingle, who were both severely injured in separate brutal attacks. Aarti was on her way to work. Prashant was defending his sister. The acid affected not just their physical bodies, but every part of their lives. They had no idea that the event that changed their lives forever would one day lead them to each other. 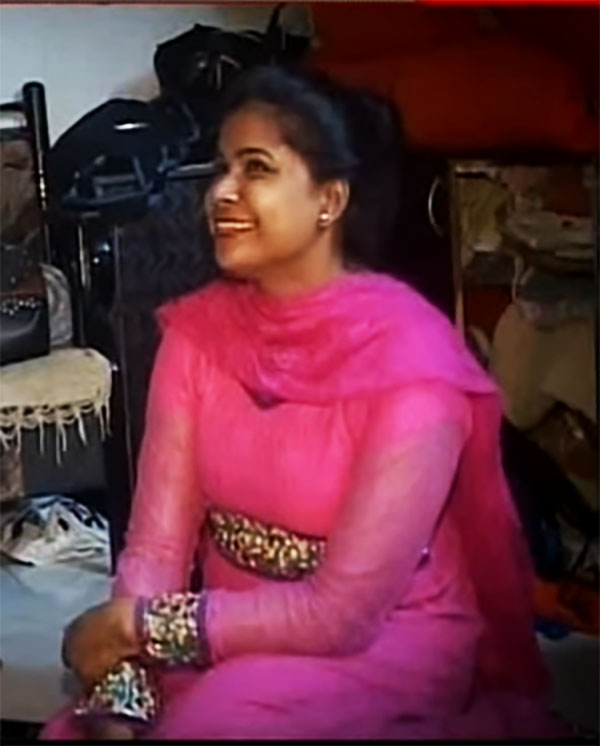 Advertisement
Twenty-two year old Aarti Thakur was on her way to work on January 31, 2012, when she was brutally attacked for the third time in under two months by her landlord’s son. She still had 15 stitches from where he had recently stabbed her. You won’t believe what prompted these attacks.
Advertisement

You’ll Never Believe What Was Hidden Behind This Ancient Door

14 Facts Inside The Life Of The ‘Cash Me Ousside’ Girl