Trump’s election was one of the most controversial in history given the billionaire’s lack of political experience, and after more than 100 days in office, the controversy hasn’t died down. Trump remains very unpopular in the eyes of the media, and his approval ratings with the general public remain among the lowest in history for a president.

But when it comes to Trump, is what you see truly what you get, or is there another side to the New York mogul? We’re taking a look at 10 people who knew Donald Trump before he got into office to give you a better picture of who he was before taking the oath of office. 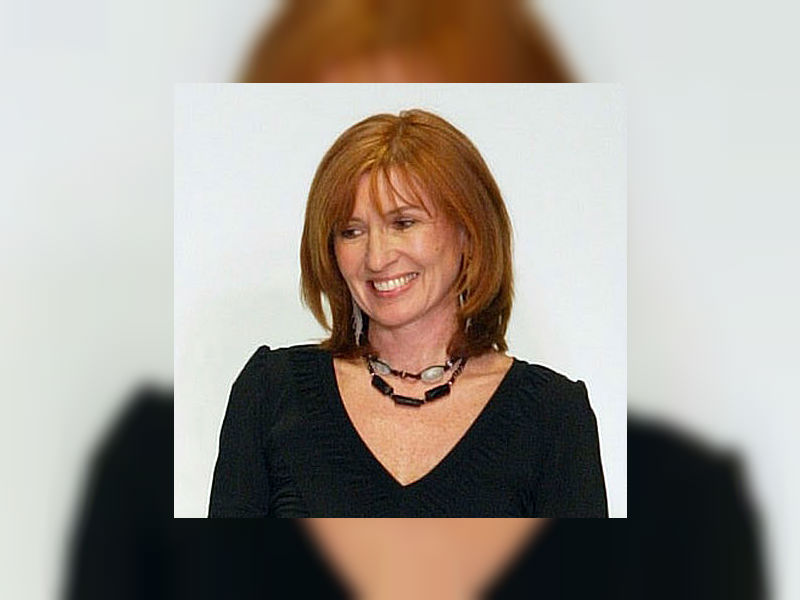 The fashion designer has only kind things to say about Trump, ranging from her praise of him as a family man through her interactions with his daughter Ivanka to how he treated her and a friend when they flew on his plane.

“He was a very gracious host,” Miller said. “He made sure we were well-attended to and taken care of.”

However, he didn’t exactly interact much with her on the flight.

“I remember thinking he was a guy’s guy because he watched a game on the entire flight to Puerto Rico,” she remembered.

Trump might have made a great impression on Miller, but that wasn’t the case with No. 9.