Having children is supposed to bring joy to parents’ lives, but can you imagine how crazy it would be to have three children all at once?

Then can you even begin to consider the anguish that you would go through to find that all three of your triplets were sick and would need an operation on their skulls to get well again?

That’s what one couple recently had to face in Long Island. They’d just celebrated the arrival of triplets when they learned that their boys were very ill indeed. Only an experimental procedure had a shot at saving them and granting them a normal life. 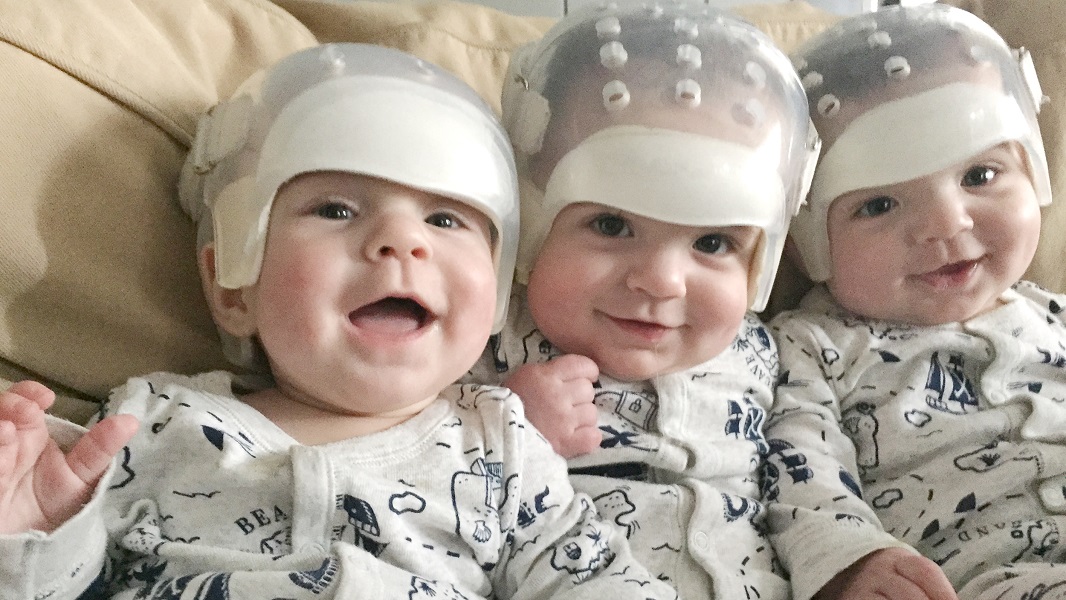 These are the triplets Hunter, Jackson, and Kaden Howard. Multiple-birth pregnancies aren’t as unusual as you might think, but they are rare when the mother is in her late 30’s as Amy Jackson, the triplets’ mother is. Just 8 weeks after their miraculous arrival in this world, Amy noticed that something was very wrong.

The 12 Best Halloween Pet Costumes Of All Time