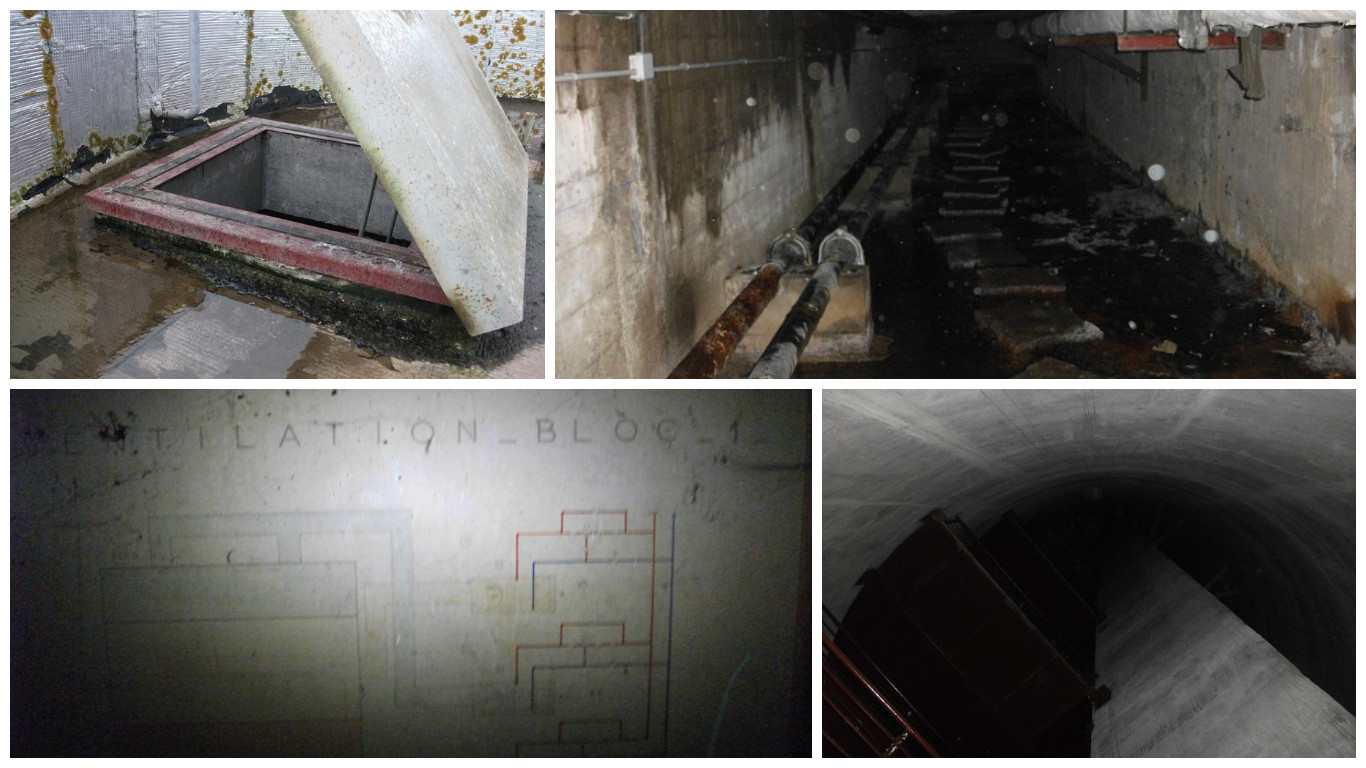 Advertisement
If you found a trap door in the French countryside and you didn’t know what was inside, would you open the door? That was the dilemma faced by a man who recently stumbled upon a secret entrance.

Not only did the man open the door, he decided to wander into the mysterious space. As he explored the new found mystery, he snapped some photos while explaining his mysterious and creepy surroundings.

The farther the man traveled inside the long forgotten relic, the more he could feel his eyes water and his lungs burn.

Despite the obvious danger to his health, he managed to traverse the entire structure. His photos are intriguing, creepy, and disturbing, and the mystery still remains — check it out for yourself.

12. Once opened, the door revealed a red ladder that descended underground 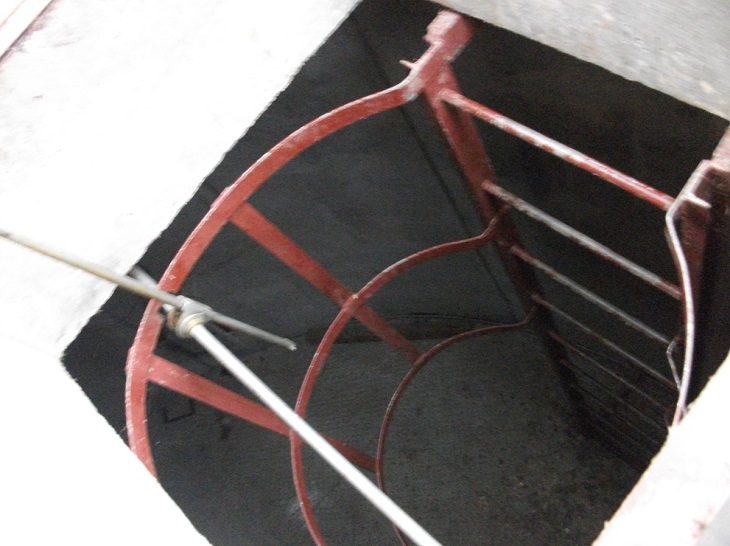 A quick look at the entrance to the underground cavern revealed a single red ladder that descended into darkness. Perhaps it was a long forgotten missile silo or a bomb shelter left behind after two world wars. There was only one way to find out — making the descent into the building.