“No one can serve two masters, for either he will hate the one and love the other, or he will be devoted to the one and despise the other. You cannot serve God and money.” That’s Matthew 6:24, and probably the harshest thing the Bible has to say about the rich. Though Jesus told his disciples that it’d be easier to squeeze a camel through the eye of a needle than to get a rich person into heaven, that hasn’t stopped some of America’s most high-profile evangelicals from trying.

Televangelists of the 20th Century are often mocked for their ludicrously plush lifestyles, supported by massive donations from their followers. Private jets and multi million-dollar mansions aren’t all that uncommon among the Evangelical set, even though their own sacred text argues against such luxuries. 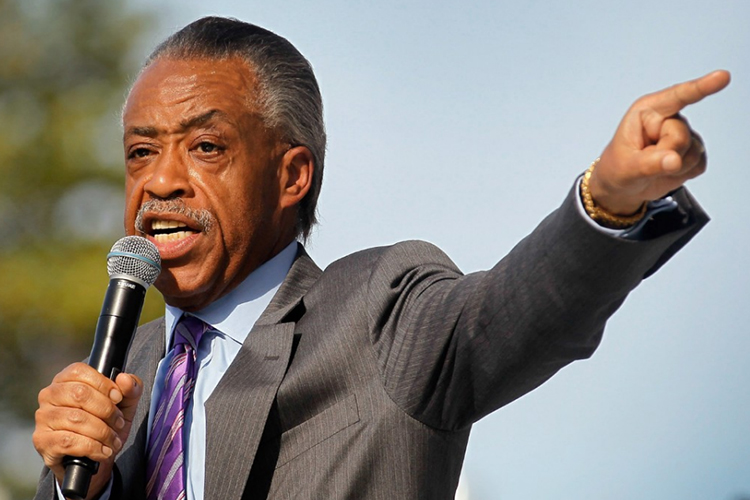 Ordained as a Baptist minister in 1994, Sharpton has since built an empire that includes a popular radio show, Keepin’ It Real, and a hosting gig on MSNBC. One of America’s most high-profile ministers, 61-year-old Sharpton is also known for his work in the civil rights movement, and has courted a fair share of controversy. With a net worth of $5 million, Sharpton ran afoul of the tax man in 2014 when reports revealed that owed millions in back taxes.

18 Co-Star Feuds That Are Incredibly Intense