Myths and legends have been told all over the world for hundreds and even thousands of years. Myths are often held sacred, as they are representations of a culture’s thoughts and values. Sometimes, these can also hold religious or spiritual significance for the individuals or groups who spread them. The myth we will be taking a look at in this article was going on for about 1200 years before scientists made a shocking discovery that would go against what most people thought and believed. Read on to learn more about a thrilling discovery that busted one of the world’s oldest myths.

#12 The Origin of the Legend 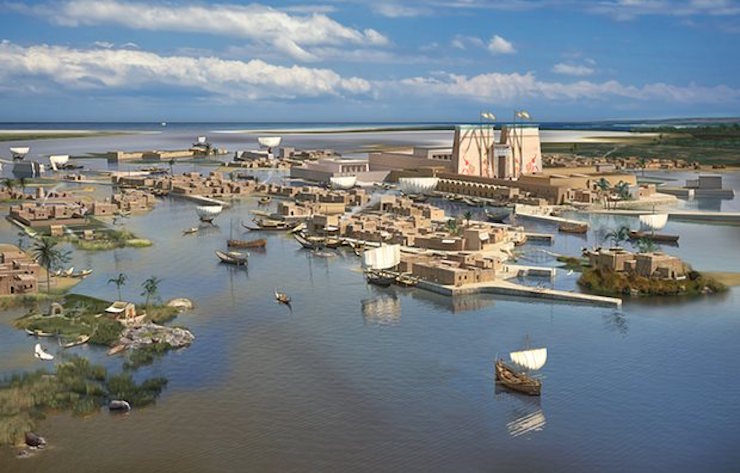 The origin of this myth dates back to ancient Egyptian times. The city went by the name Heracleion and was inhabited from 12th century B.C until about 3rd or 2nd century A.D. For well over 1000 years ,the ancient city was thought to be nothing but a myth.