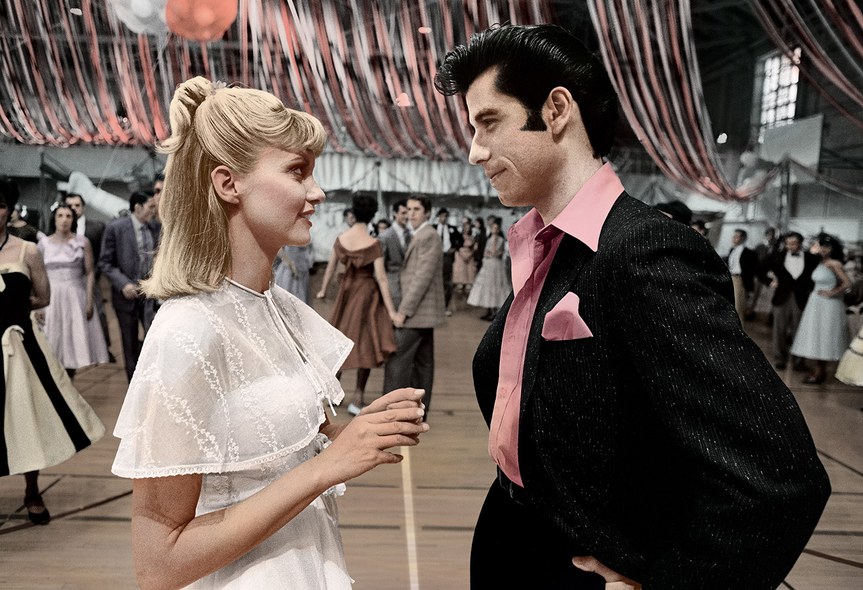 Advertisement
Grease is one of the most iconic movies of all time. The musical was a smash hit in an era where the musical was considered to be pretty much past its prime for the big screen.

Olivia Newton-John and John Travolta made their names as huge stars as they danced and sang their way through the syrupy sweet tale of high school romance and intrigue.

Somehow, it worked. Grease wasn’t a saccharine pill for the masses, but instead, it touched people’s hearts and became the biggest movie of the year. Here are a few things you may not know about the movie … 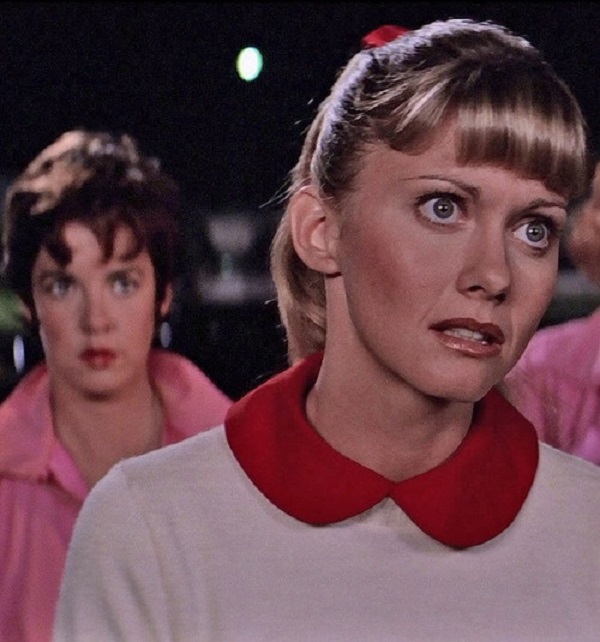 Olivia Newton-John wasn’t at all convinced that she should take the role of Sandy when it was offered to her. She thought that when she’d taken the screen test, she’d simply looked too old to play a high school student. It’s a good thing she was wrong – Grease wouldn’t have been the same without her.

Fitness Blogger Neglects Her Shaving For A Year, Sticks It To...