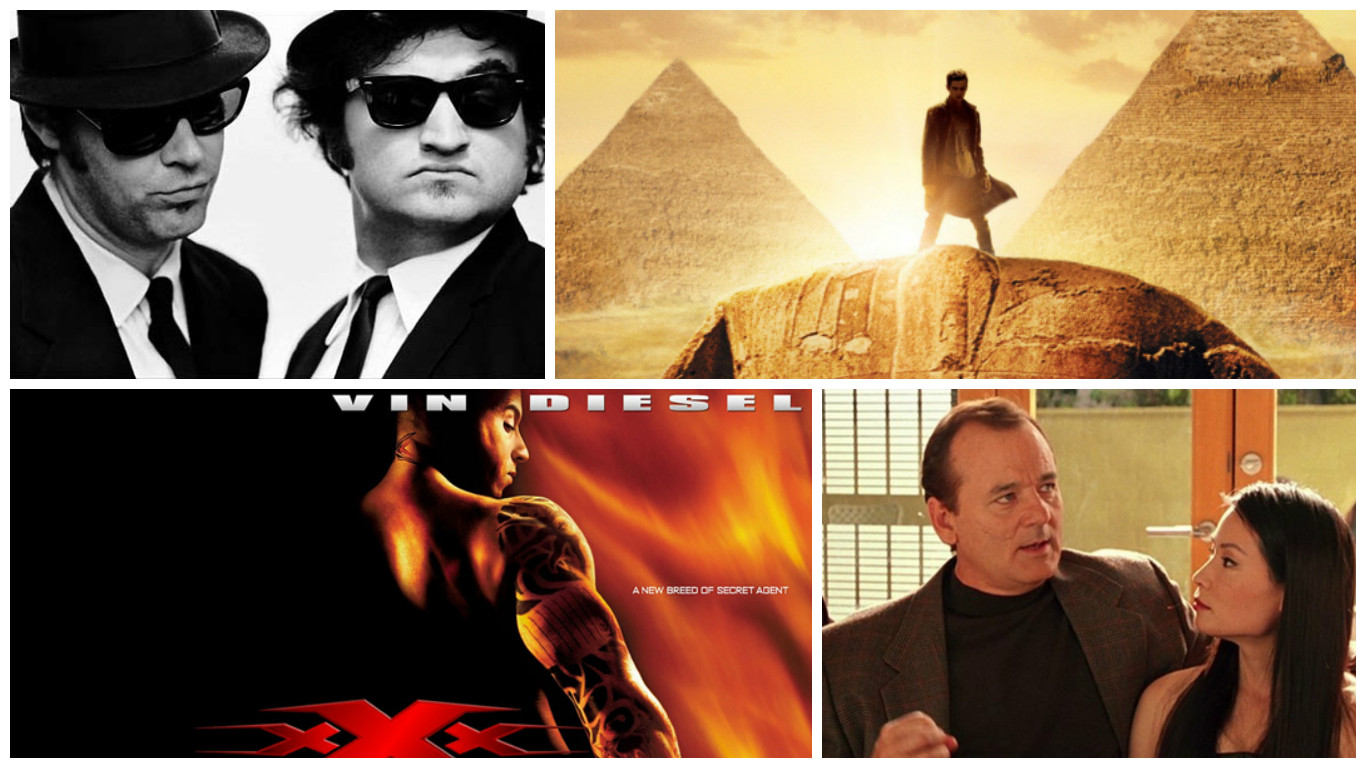 Advertisement
While the action and themes on film are often violent and dangerous, movie sets are normally a pretty safe place to be. There is a very large crew there who are experts at their particular job, and things usually go perfectly and the movie or TV show is shot without any big problems. However, that is not always the case. Throughout the years, there have been some truly awful and horrible things that have happened on these sets. And these 18you are about to check out in the article are some of the worst, with number 5 being particularly bad. These things range from deaths to arguments, to affairs and more. 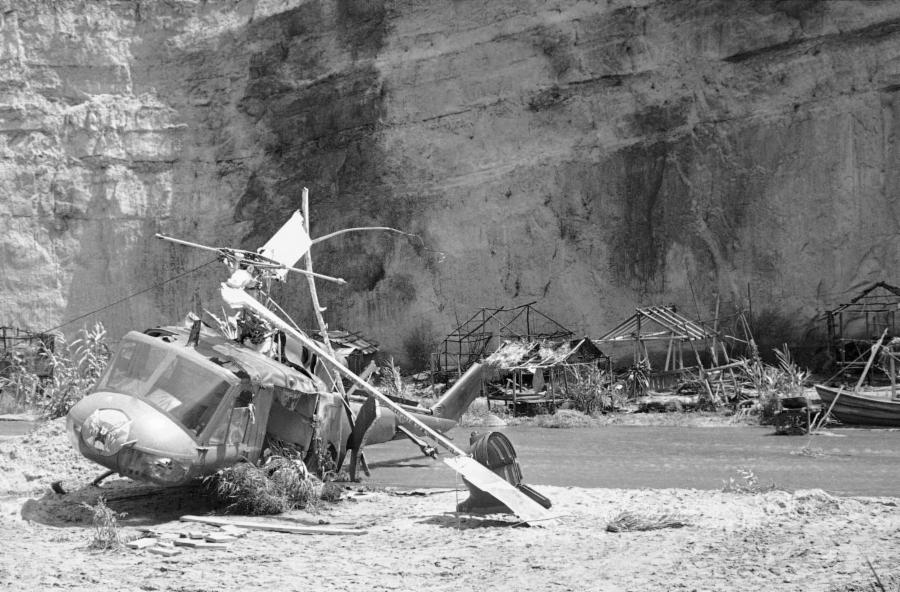 This is probably the most visually horrific accident that has happened on the set of a film. During filming the Twilight Zone, a helicopter had a slight malfunction due to pyrotechnics, which led to it decapitating two actors and crushing a third. Check out the 10th spot for another movie set death, which is probably the most famous one of them all.