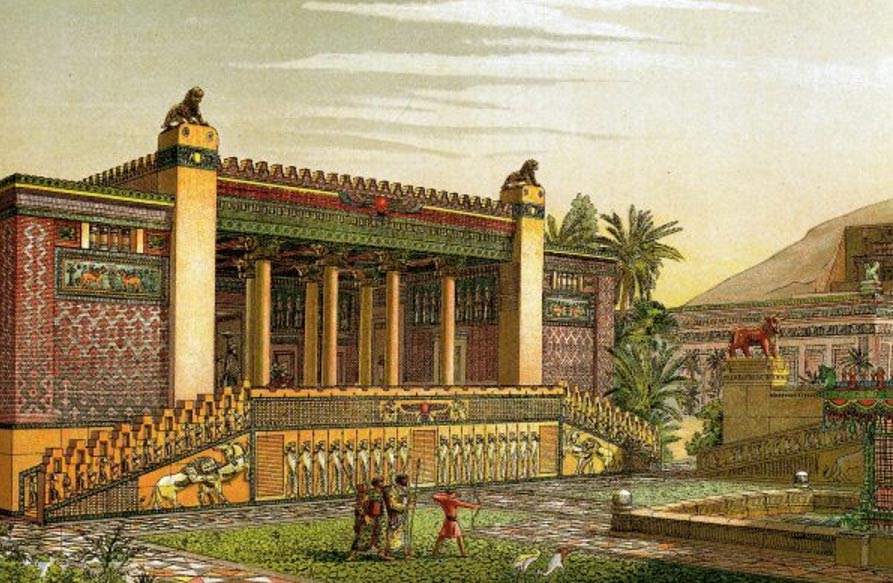 This was a name for the First Persian Empire. Cyrus the Great first founded this empire in the 6th century which was named after King Archamenes. The area for this empire spanned from Europe all the way into Western Asia. At the time, nearly half the population of Earth belonged to this empire.