History is full of great empires. Some of these empires dominated the world for hundreds and hundreds of years. However, even the most dominant and massive empires fall at one time or another. But in their heyday, these empires grew at a rate that no one could have expected and increased their influence on the entire world. There have been dozens of impressive empires throughout history, but the 12 you are about to read about were among the greatest. These 12 empires dominated during their time and grew to a massive size. That said, the empire at the 8th spot is one you won’t be expecting. 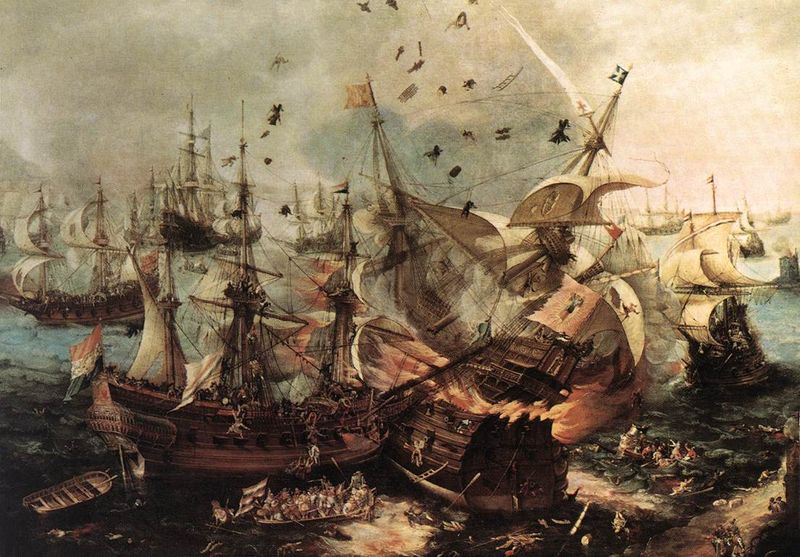 What better way to start the article than with what many believe was the first truly global empire in history? The empire was very advanced for its time, which is why they were able to dominate. This empire lasted for nearly 600 years in total and began in 1415 with the capture of Ceuta and managed to last all the way to 1999, when it gave up Macau, its last territory.

These Hikers Were In The Right Place At The Right Time...