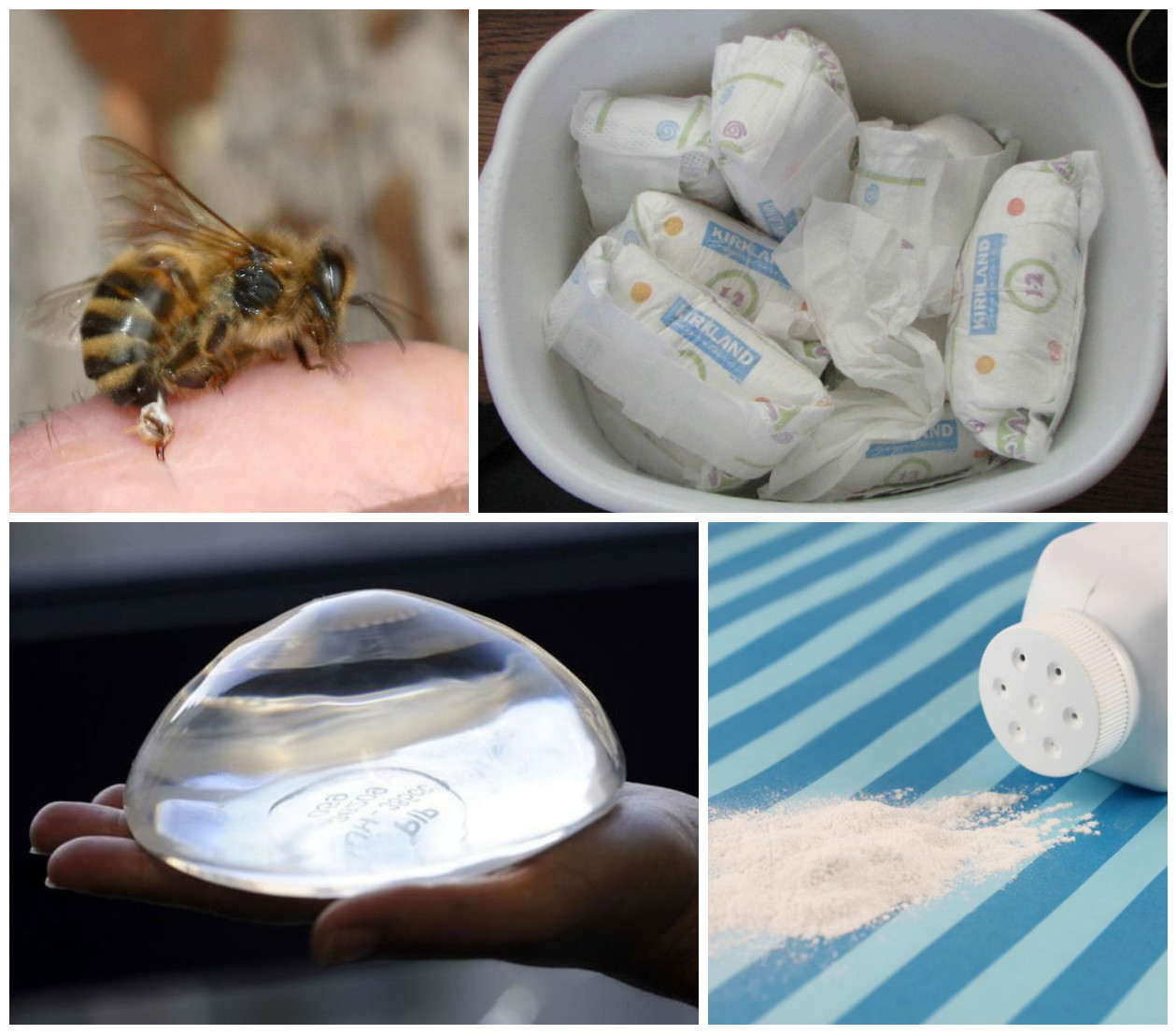 There are millions of people all over the world that suffer from addictions. While a large portion of them suffer from common addictions such as alcohol, drugs, and sex, this simply doesn’t cover all the bases. There are some crazy and wild addictions that some people suffer from, ones that you simply would not believe. Things that most of us would consider insane or harmful to do, some people are actually addicted to doing. And the show “My Strange Addiction” has introduced millions to some of these strange addictions. Here are 15 of the strangest addictions on the planet, many of which you won’t believe. In fact, number 10 might just be the weirdest addiction of them all. 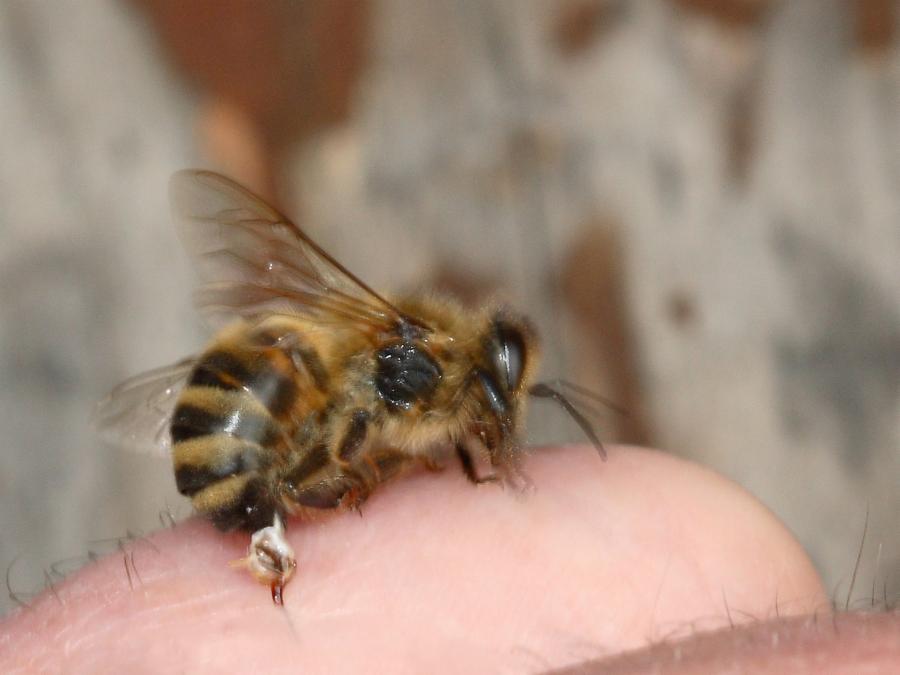 While bee stings are something most of us like to avoid like the plague, not Margaret. Margaret first began stinging herself with bees as a way to deal with the pain she suffered from arthritis, but eventually, she became addicted to the sensation. She now lets bees sting her between 15-20 times a day.

The Killers: If You Think Sharks are Deadly, You Should Read...