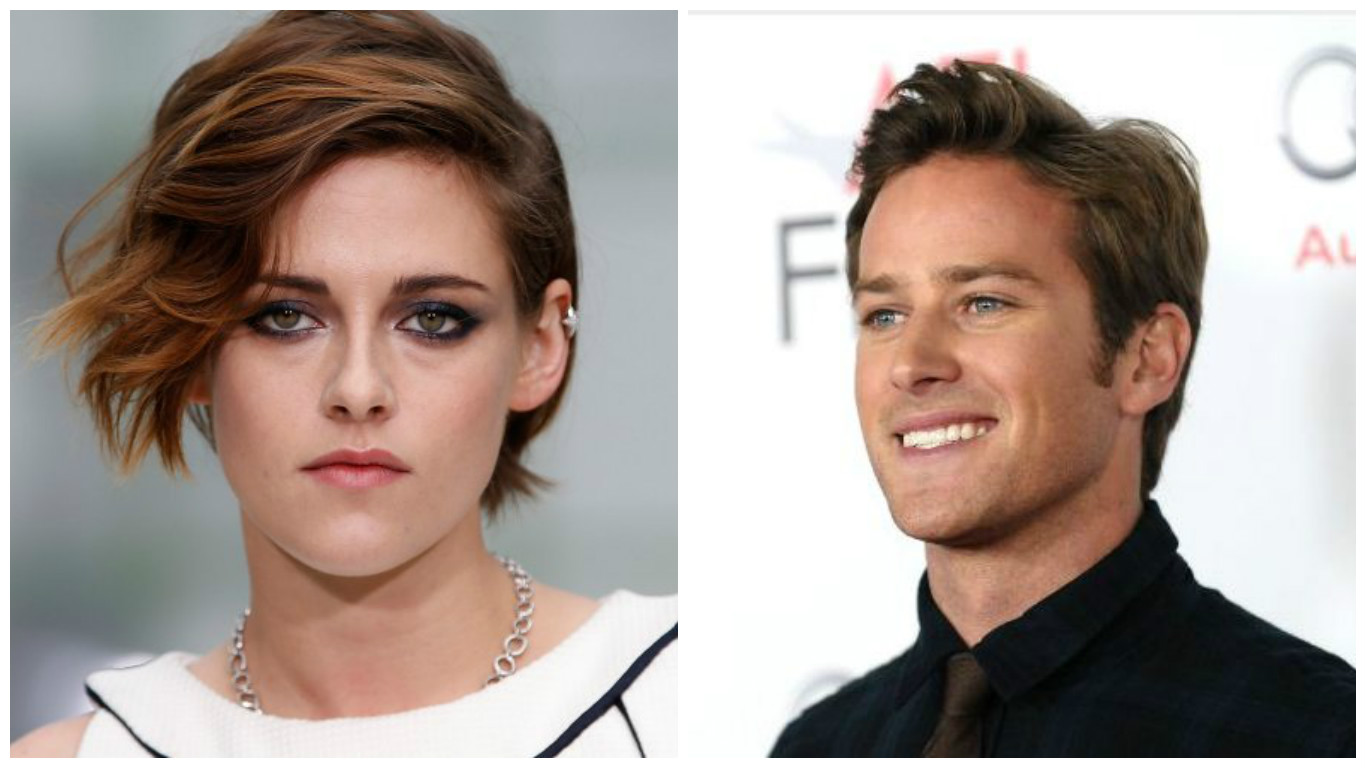 Advertisement
When we think of famous Hollywood actors, we largely think of two things: fame and fortune. And while those two things go hand in hand for most actors, this isn’t always the case. This is because some actors were already worth a fortune before they ever became famous. In fact, a lot of the most well-known actors out there today and in recent years were actually filthy rich before they even acted in a single show or movie. These 12 actors already were set for life, before they even worked a day, and you won’t believe who number 7 is. 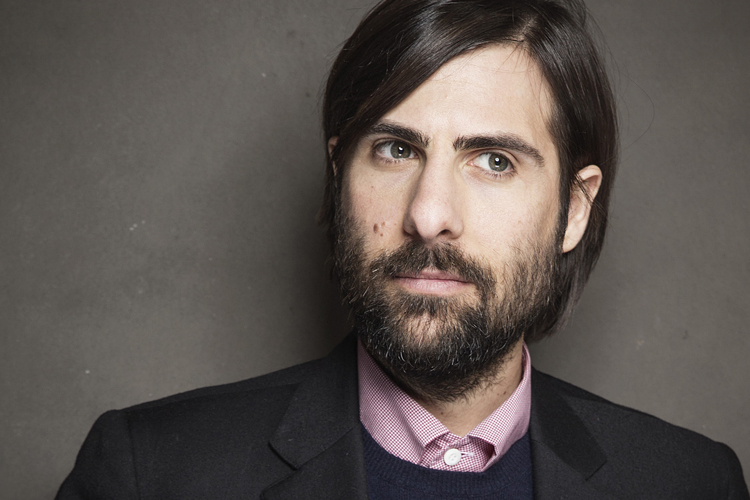 While he grew up wanting to be a musician, Schwartzman had Hollywood running through his blood from birth. His mother played Adrian in the Rocky series of movies, but his mom isn’ the only famous person in his family. His uncle is Francis Ford Coppola and his cousin is Nic Cage.

Iconic TV And Movie Couples That Hate Each Other IRL