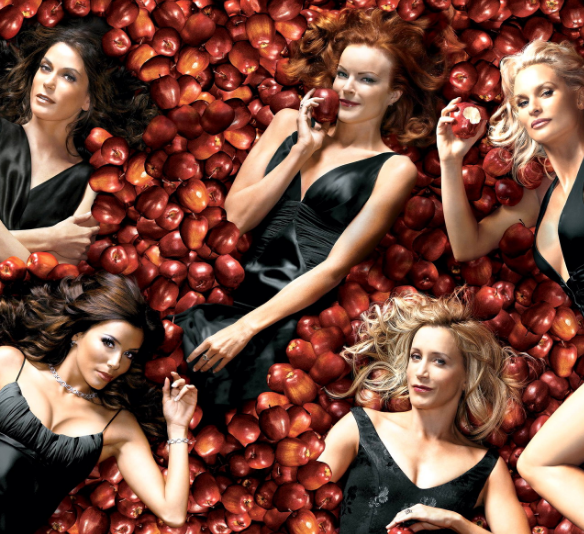 Advertisement
For the better part of a decade, the popular TV show “Desperate Housewives” dominated Sunday night TV. The show was one of the most watched in history and won numerous different awards from Emmys to Golden Globes and more. In addition to being critically acclaimed, this show launched the career of many different actors, both young and old. While the seasoned actors on the show received the most praise, there were numerous talented actors play children on the show. But with the show being off the air for years, what have those children been up to? Well, let’s find out. You’ll be shocked at what the 10th entry has done since the show. 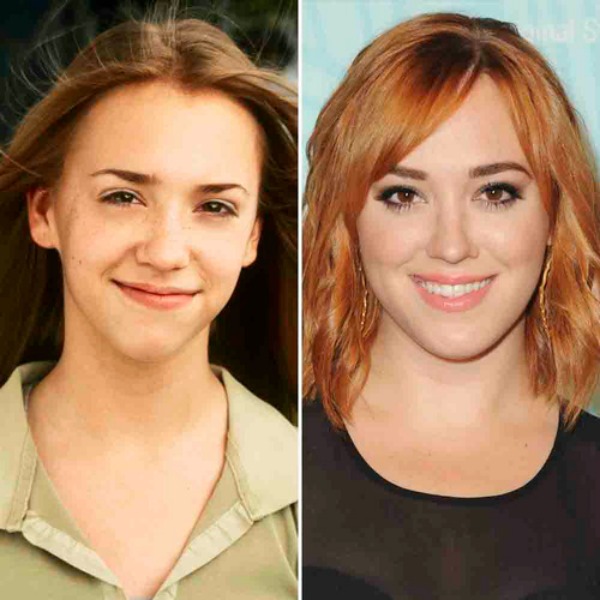 The first actor we will look at is Andrea Bowen. Bowen played Julie Mayer on the show, and critics loved her. She won two SAG awards for her performance in the show. Since being done with “Desperate Housewives”, the 25-year old has starred in G.B.F and throughout her career, she has appeared in other shows such as “One Tree Hill”, “Law and Order” and more.

The Sappiest, Yet Most Romantic Movies Ever Made