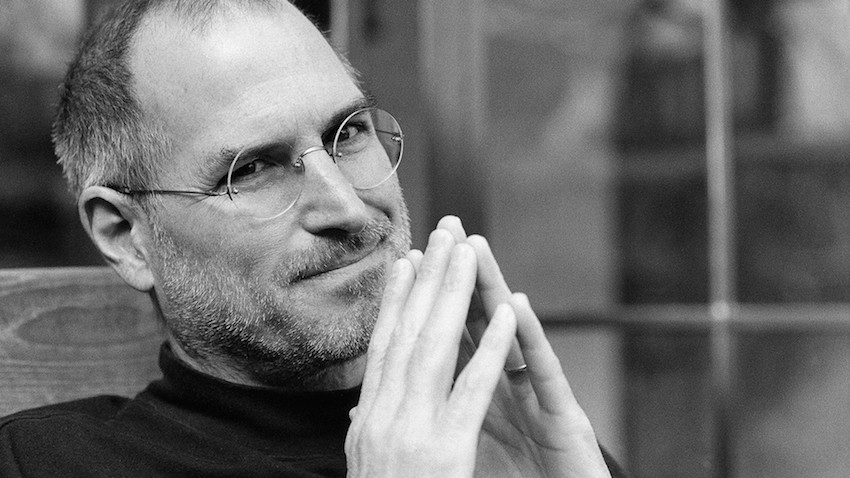 While Steve Jobs was famous for carefully choosing his words on the stage at Apple events, his final words before dying of pancreatic cancer in 2011 were less carefully chosen.

As he passed away from pancreatic cancer in 2011 Jobs was heard saying:

Jobs had delayed typical cancer treatments until it was too late. Instead choosing non-traditional and ineffective homeopathy and other treatments.

14 Historical Shots Of Mobster Life In The 1920s