Sometimes it seems like every celebrity with any bit of renown simply floats through life without any need for cash, pelted with luxury gifts at every turn. But these people make real money, and it’s often a surprising amount. While they’re not on the level of monsters like hedge fund managers and bank executives, some of our favorite actors, musicians, and athletes do make a relative boatload of money.

We gathered a list of 100 of the world’s highest paid celebrities, counting down to the very richest among them. We’re pretty confident that you’ll be surprised by a lot of this list, especially the top five, so read ’em and weep, as they say! 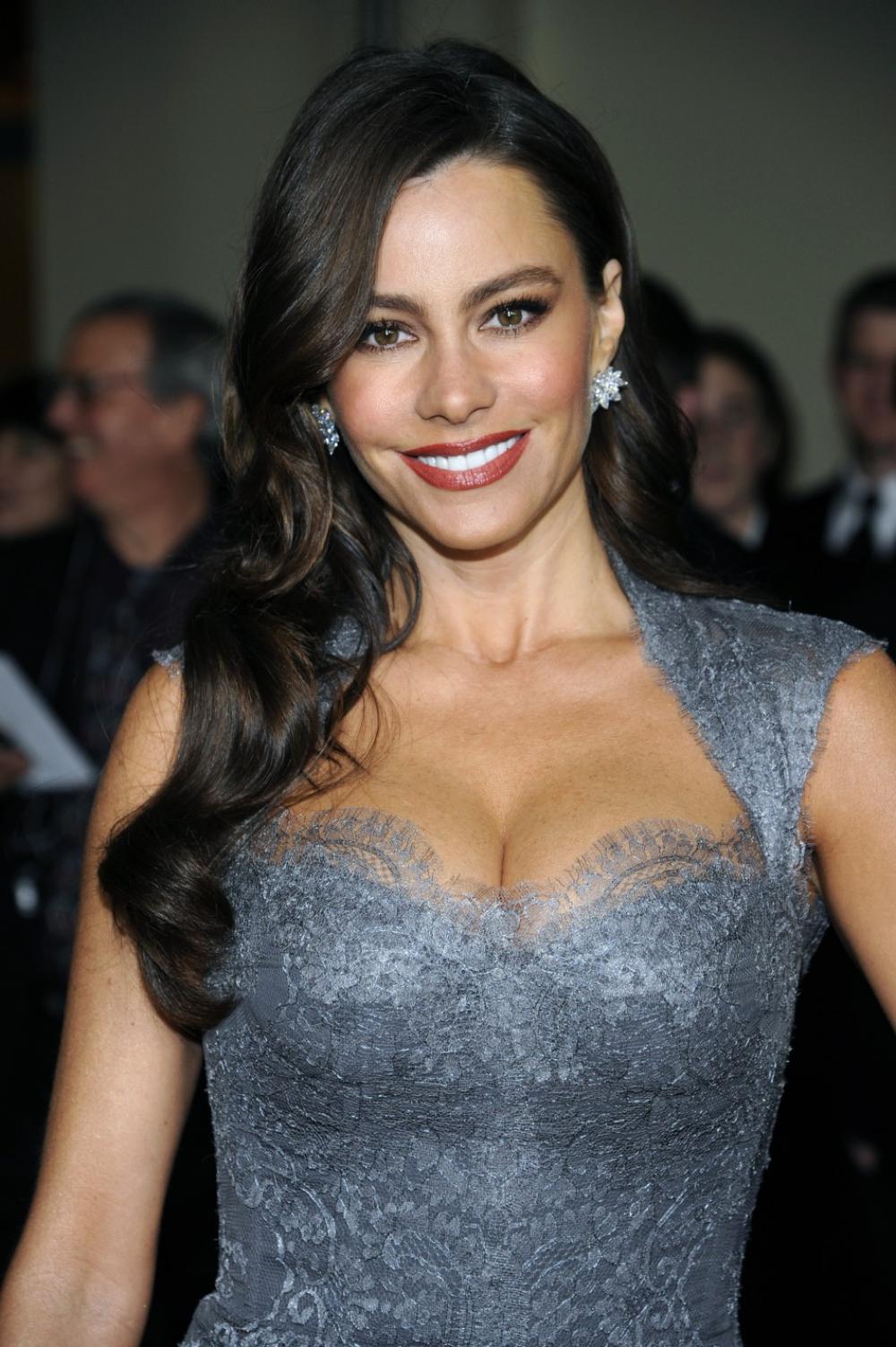 The Modern Family star has been acting for a while, but only recently became a household name with her ABC sitcom. Born in Colombia, she became the host of two talk shows on Spanish-language channel Univision in the 1990s before entering the world of American film. As of 2012-13, she was the highest paid actress on television! 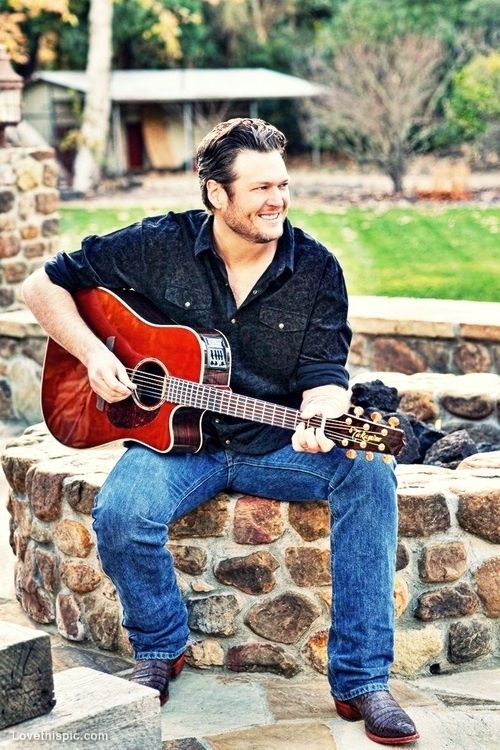 Famed country sensation Blake Shelton, who recently divorced fellow singing star Miranda Lambert, is one of the highest paid entertainers in his field. That might be due to the fact that he is one of the hosts of TV phenomenon The Voice, helping bring new talent into the spotlight. 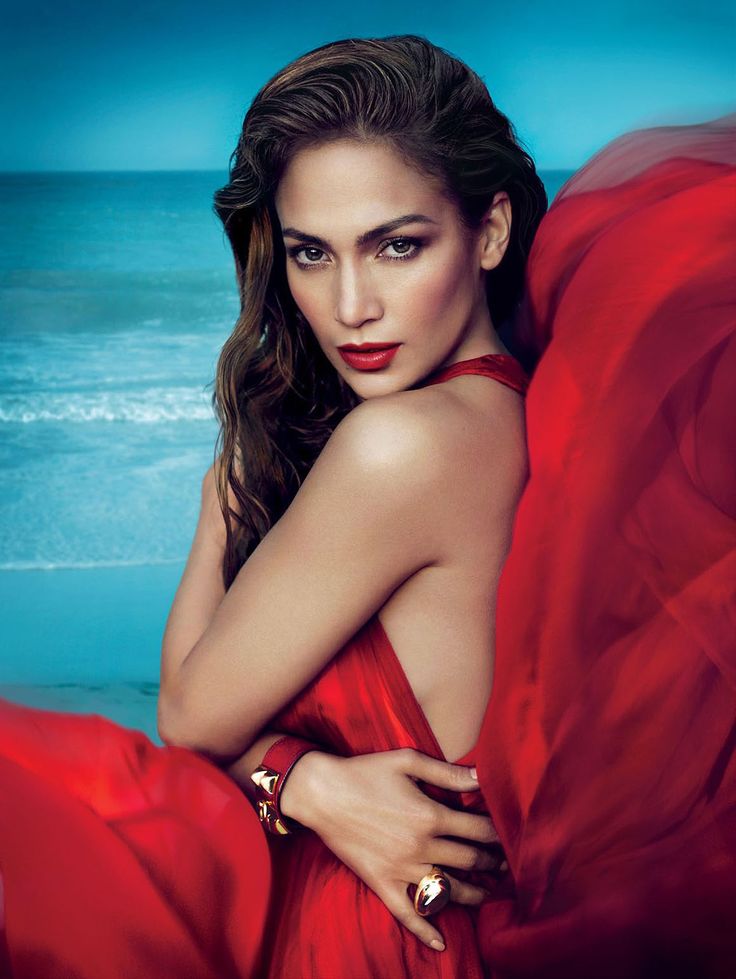 While she may not be at the same peak level of pop culture saturation as she once was, Jennifer Lopez is doing a-ok, you guys. Along with her clothing line and film roles, she’s still making music and is busy being, well, a fashion icon. Not many people are icons! 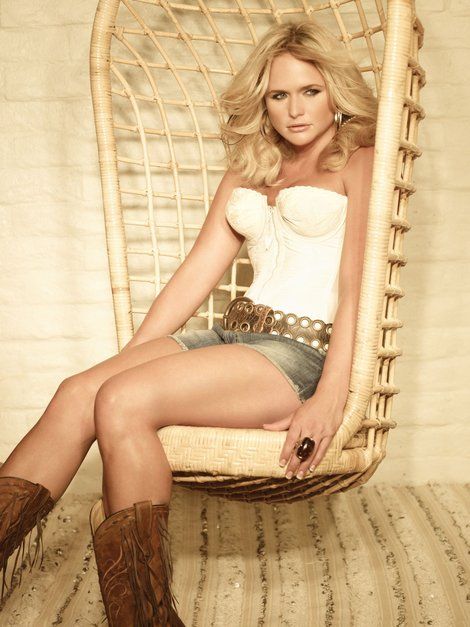 She rose to fame after becoming a finalist on Nashville Star in 2003 (think American Idol for the cowboy set) and dropped a series of increasingly hit records over the next decade, getting married to Blake Shelton in 2011 and divorced this past year. Best of all, she won a Grammy last year. That kind of attention demands a high pay grade. 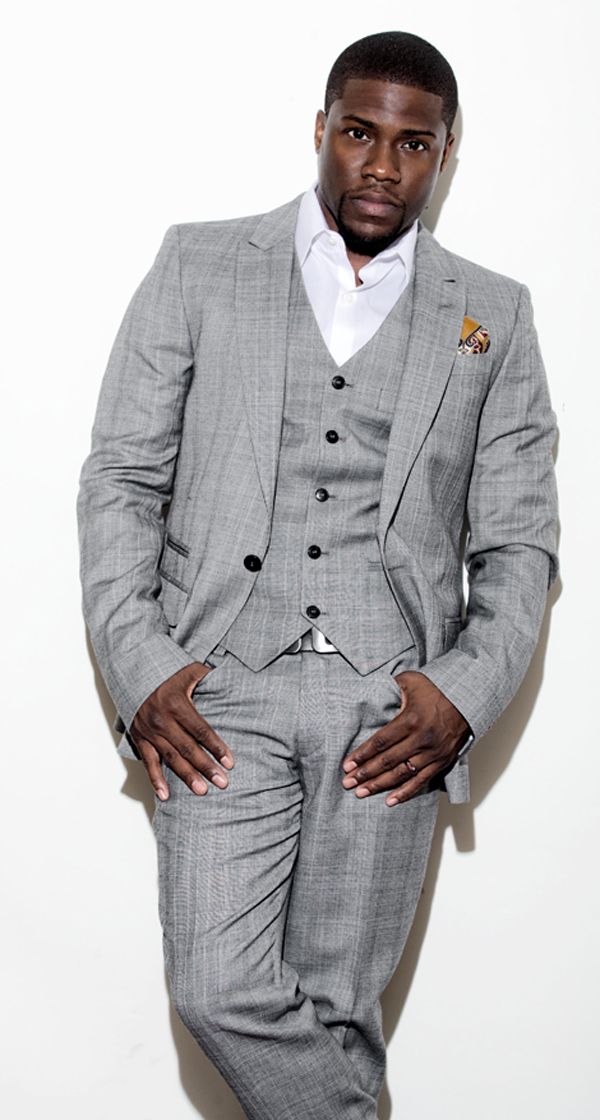 We just love Kevin Hart! He’s hilarious, humble, and always willing to crack a joke about his shorter-than-average stature. He’s finally making it big with a string of Hollywood films and successful standup specials after winning amateur comedy competitions in the late 90s. As one of the real good guys, we’re glad to see he makes some serious bank. 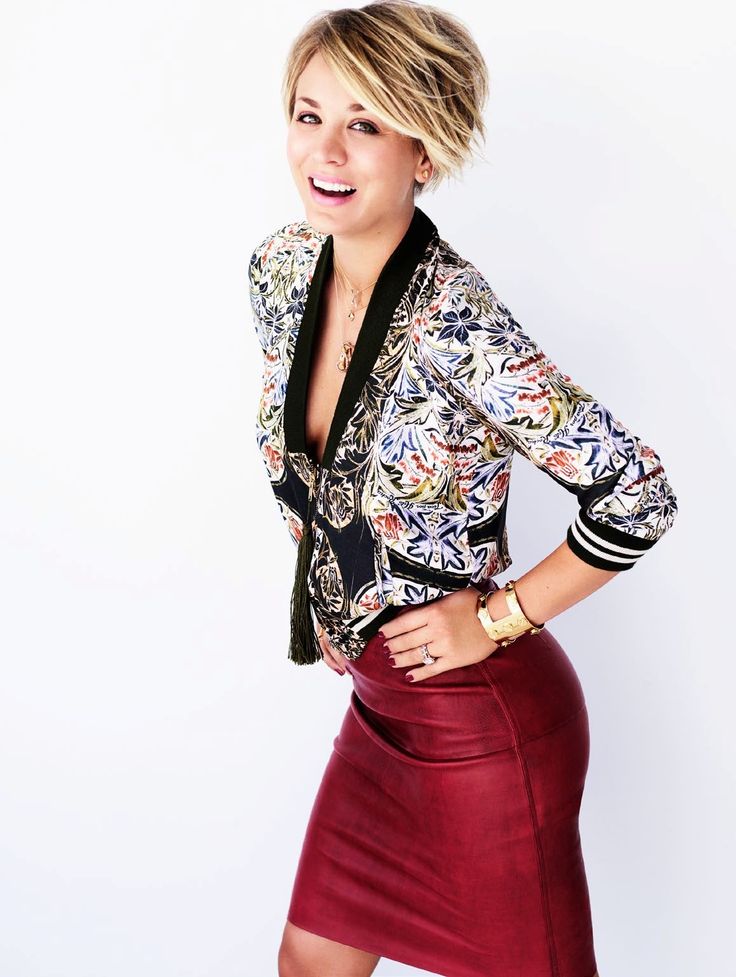 Recognized worldwide for her starring role in the biggest sitcom on earth, The Big Bang Theory, Kaley Cuoco is the dream girl of geeks and non-geeks all over. One of the best perks of starring on a megahit TV show is the astronomical pay, so we’re not surprised to report her number!