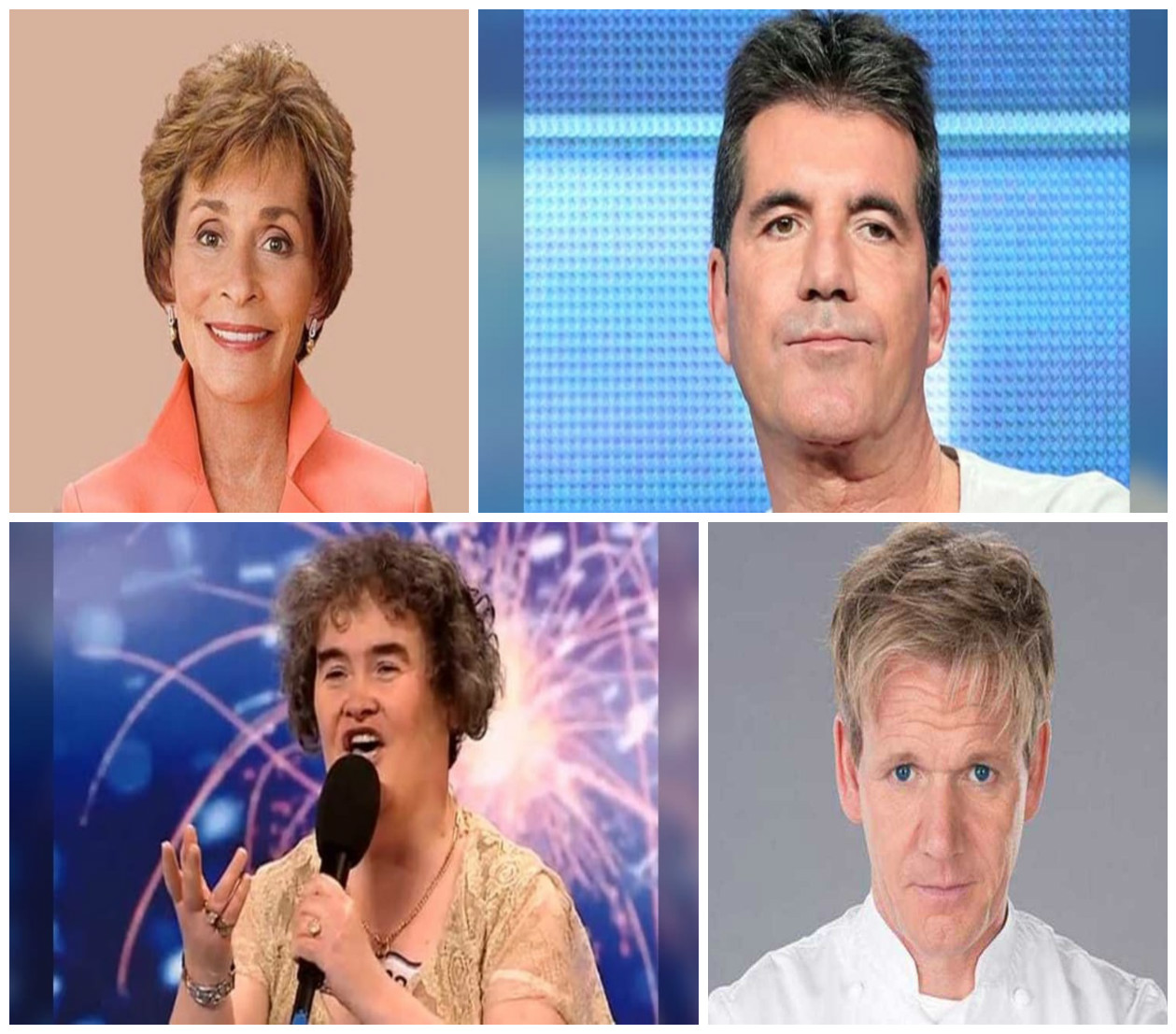 Reality television isn’t the same as it was 20 years ago. Many people that have walked off reality shows to become stars of their own with endorsement deals, a legion of fans, and a plethora of cash. Some celebrities that already came from fame in their respective field try to expose their brand to a wider audience with their reality show stints. With so many popular reality stars out there, it’s hard to tell who’s actually making a legit living. We take a look at 12 reality stars that have made it big when it comes to their bank account. 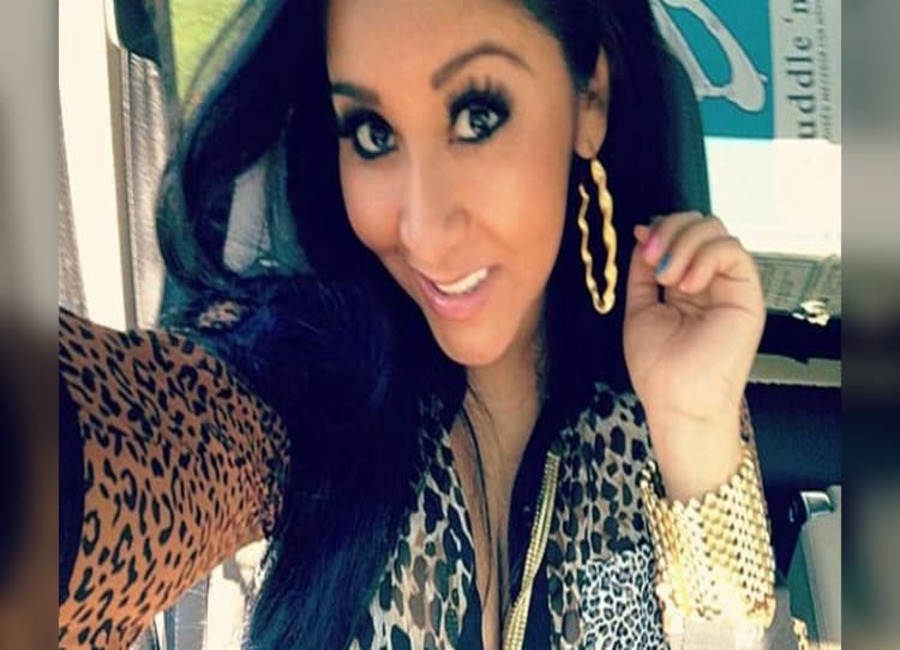 “Jersey Shore” star Nicole Elizabeth “Snooki” LaValle has been quite busy since the popular MTV reality show ended in 2012. Aside from appearing in her own reality show with “Jersey Shore” co-star Jennifer Farley “Snooki & Jwoww,” the New Jersey resident turn to wrestling for a moment with appearances on “WWE Raw” and “Wrestlemania 27.” She has two children with her husband Jionni LaValle. She has made over $4 million from her two MTV shows.

15 Dressing Room Demands That Show How Crazy Divas Really Are