Athletes are naturally women magnets. Basketball players are probably one of the most popular athletes in the world and the NBA players are on top of that list. They’re strong, quick, talented and it’s one of the most watched sports around the world. They’re not only skilled but they also have huge bank accounts. Athletes are paid pretty well. These richest NBA players have made a fortune from their talent. But they say that behind every successful man there is a strong woman. We are here to prove that. Let’s take a look at The Richest NBA Players and their Amazing Wives. 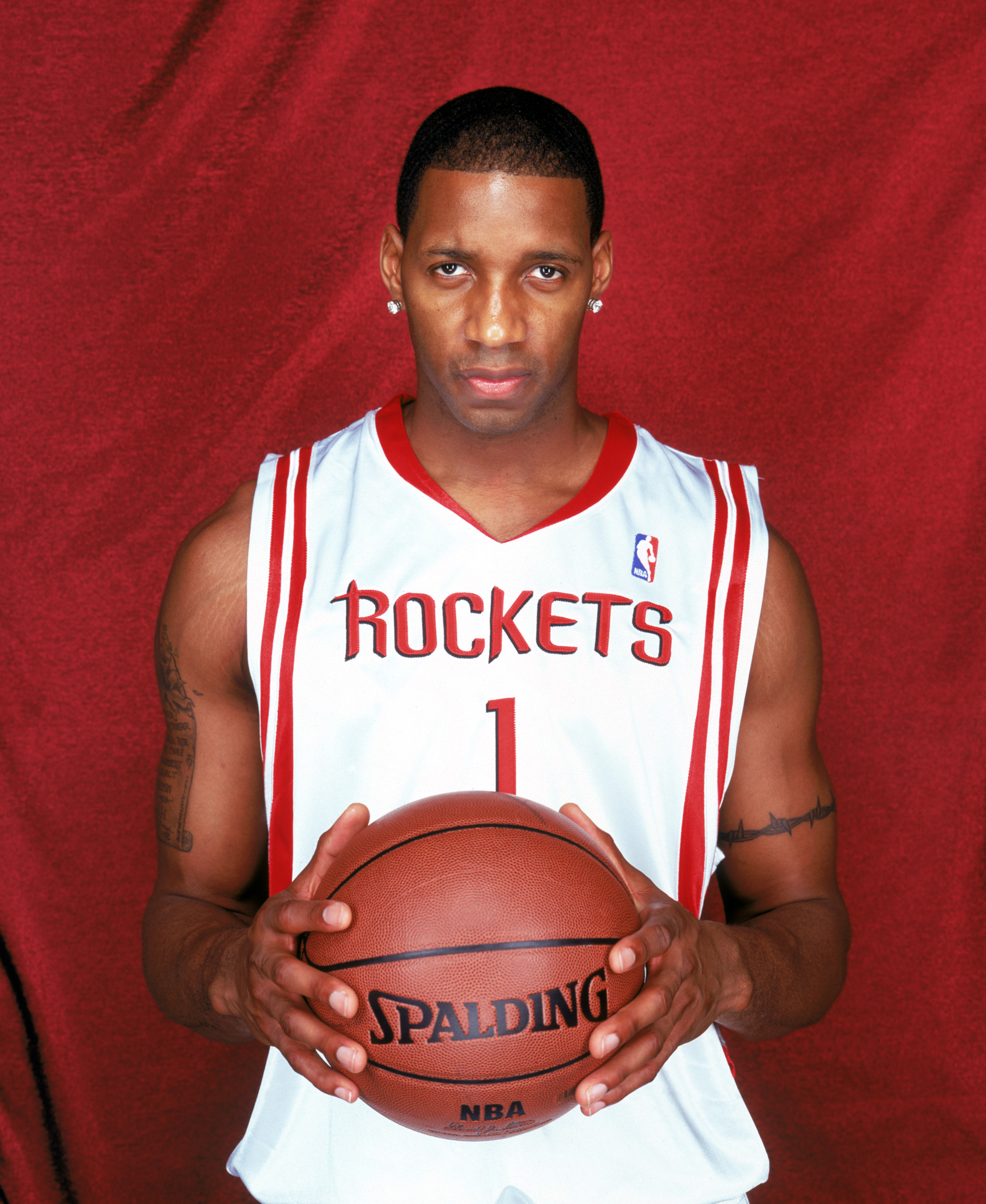 The seven-time NBA All-Star, seven-time All-NBA selection, and a two-time NBA scoring champion played as a swingman. He played for six teams throughout his 16-year basketball career. In 2003, was ranked #75 on SLAM Magazine’s “Top 75 Players of All-Time”. In 2013, after the Spurs lost that year’s NBA Finals he announced his retirement from the NBA. His estimated net worth is between $75 million and $80 million.