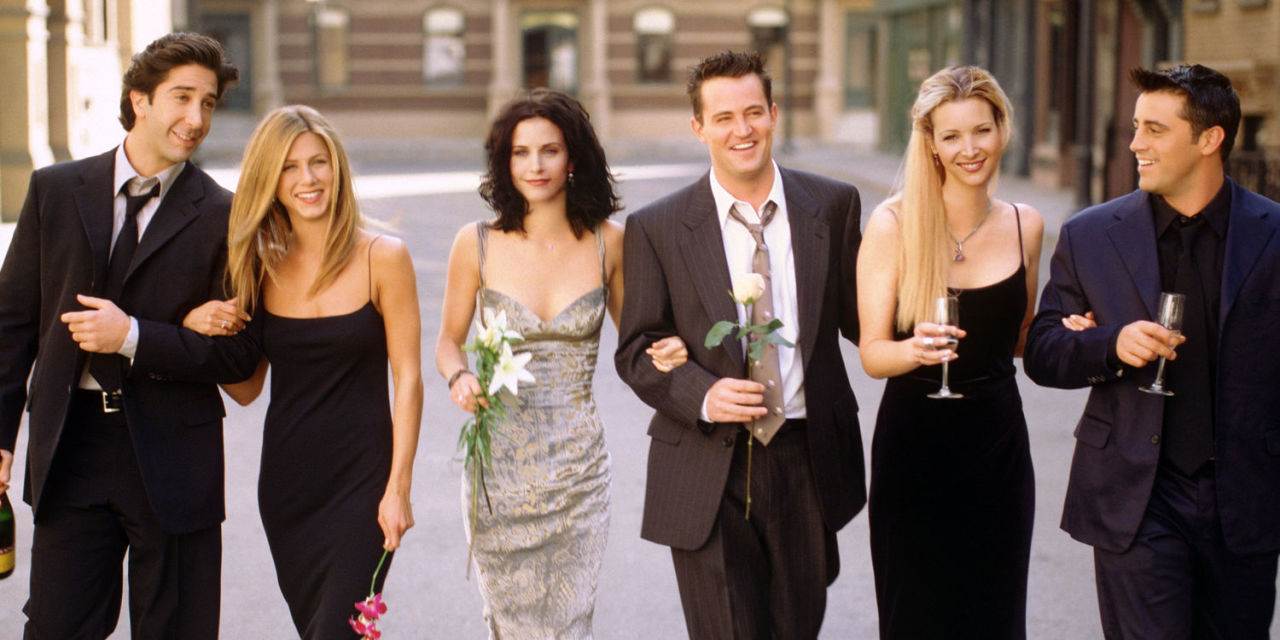 On September 22, 1994, the first episode of “Friends” aired on NBC, and it became an instant hit with 21.5 million viewers. Eventually, the show became one of the biggest things to come out of the ’90s, and its series finale on May 6, 2004 became the sixth biggest finale of all time with 65.9 million viewers. To this day, the six stars from the show receive $20 million a piece from the franchise’s massive yearly income of $1 billion from syndication. We take a look at 12 things you might not have know about the hit show.

7 Simple Secrets to a Happy Relationship

18 Of The Nastiest Divorces In Hollywood