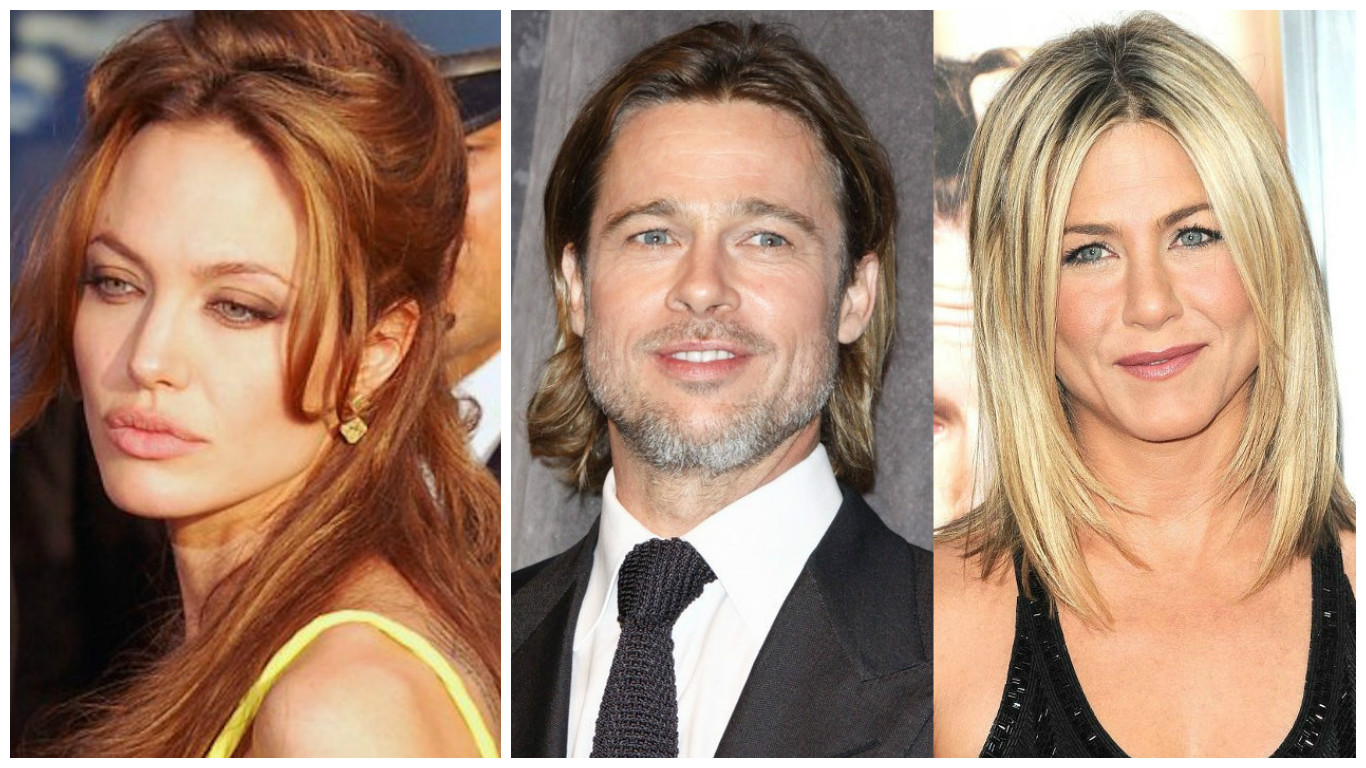 Advertisement
The lives of celebrities are relatively easy to follow. We can read about them in gossip magazines, watch them in interviews, and Google the latest facts about their day-to-day lives. With that being said, sometimes it can feel like we’re personally vested in a celebrity couple’s relationship because we’ve seen it blossom from the early days and we follow it until, as it seems is commonly the case with celebrity marriages, it falls apart.

The relationship of Brad Pitt and Angelina or “Brangelina,” as they’ve affectionately been dubbed, has been well-documented since the beginning. Sadly, though, that relationship came to an end recently when Jolie filed for divorce. Learn more about the relationship these mega-stars had, from its beginning, all the way to its unfortunate end. 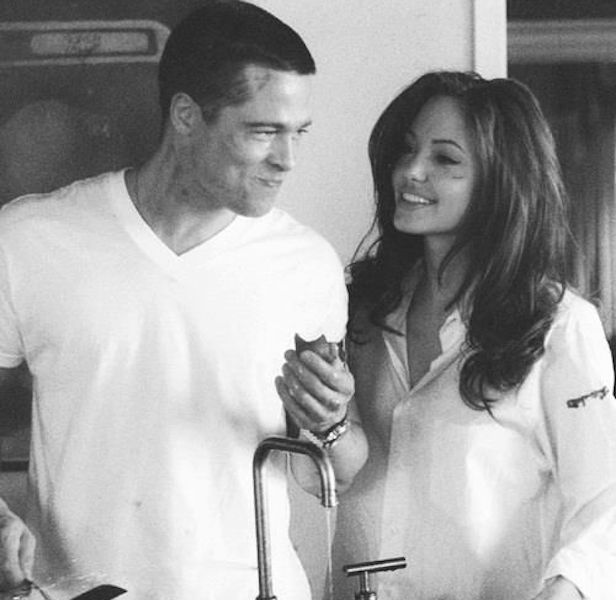