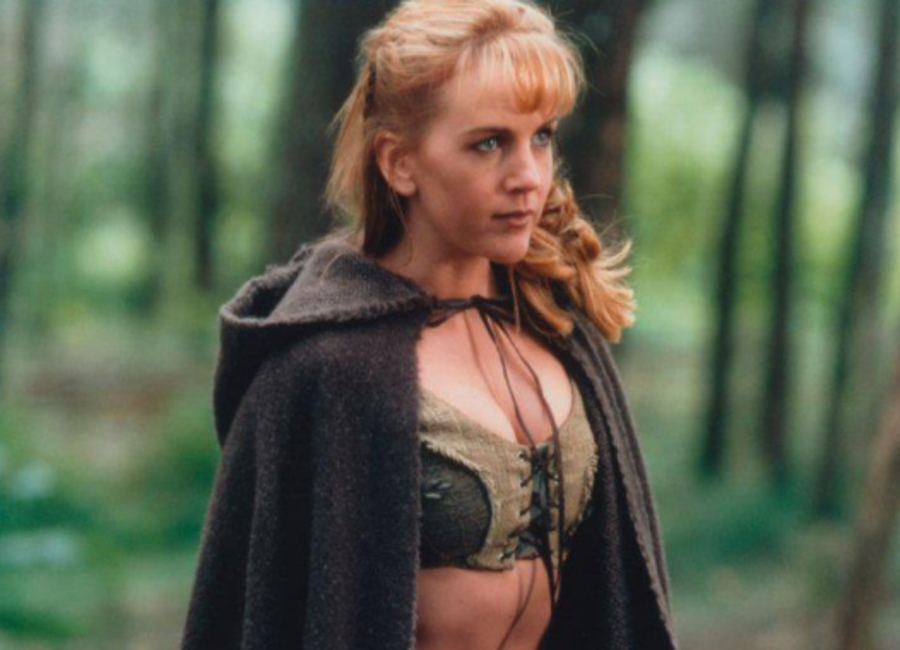 Renee O’Connor received her biggest role in her career as Xena’s sidekick Gabrielle. Her performance landed her two OFTA Television Award nominations for Best Actress in a Syndicated Series. After the show ended, the Texan made television appearances on “Mataku,” “Criminal Minds,” and “Ark,” which was a web series featured on Hulu. She is currently working on the films Watch the Sky and A Question of Faith.

Brace Your Eyes: The Most Beautiful Women on Earth