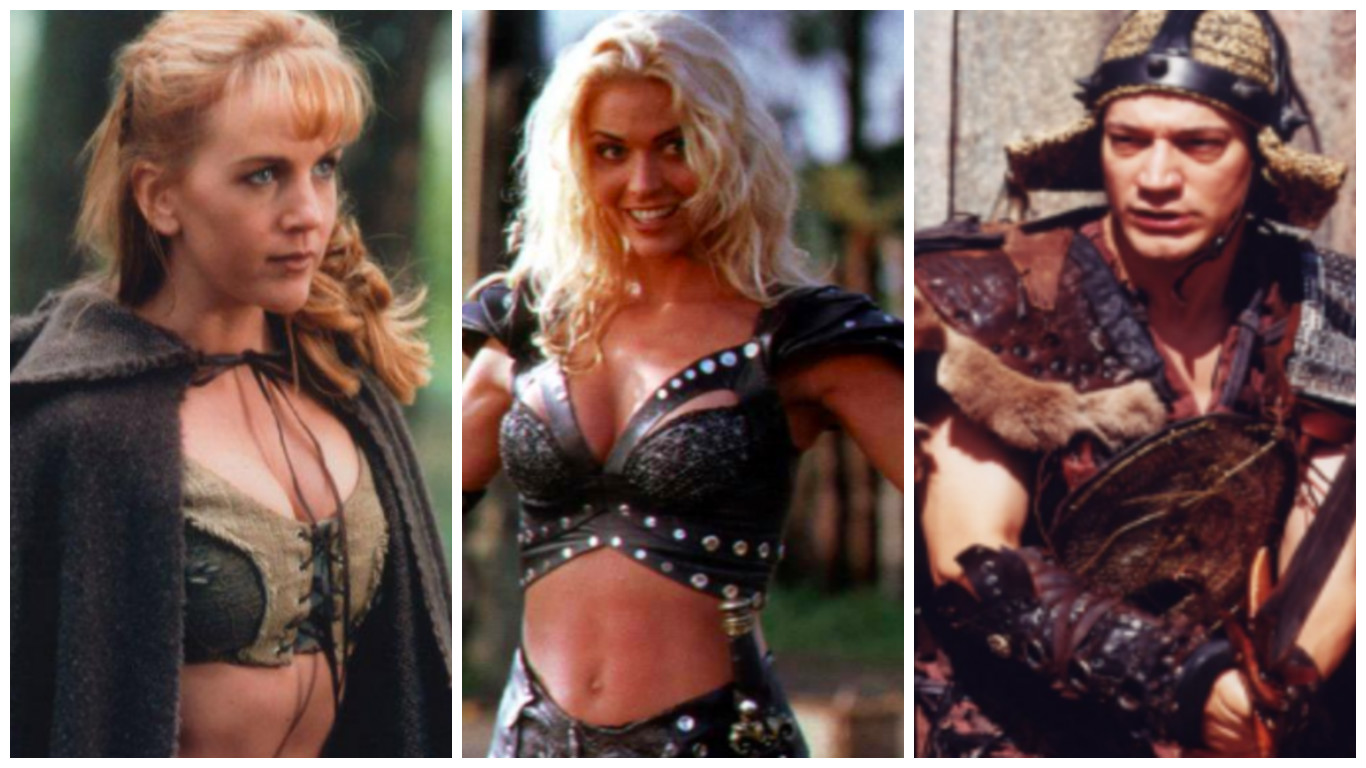 September 4, 1995, the world was properly introduced to Xena with “Xena: Warrior Princess.” The character was originally set to die during a short stint on the equally as popular “Hercules: The Legendary Journeys,” but the producers decided to give the character their own show. The series has since become a cult classic amongst fans, and the show’s lead characters Xena and Gabrielle became role models for the lesbian community. We take a look back at the cast of “Xena: Warrior Princess” and find out what they’ve been up to since the show’s final episode on June 18, 2001. 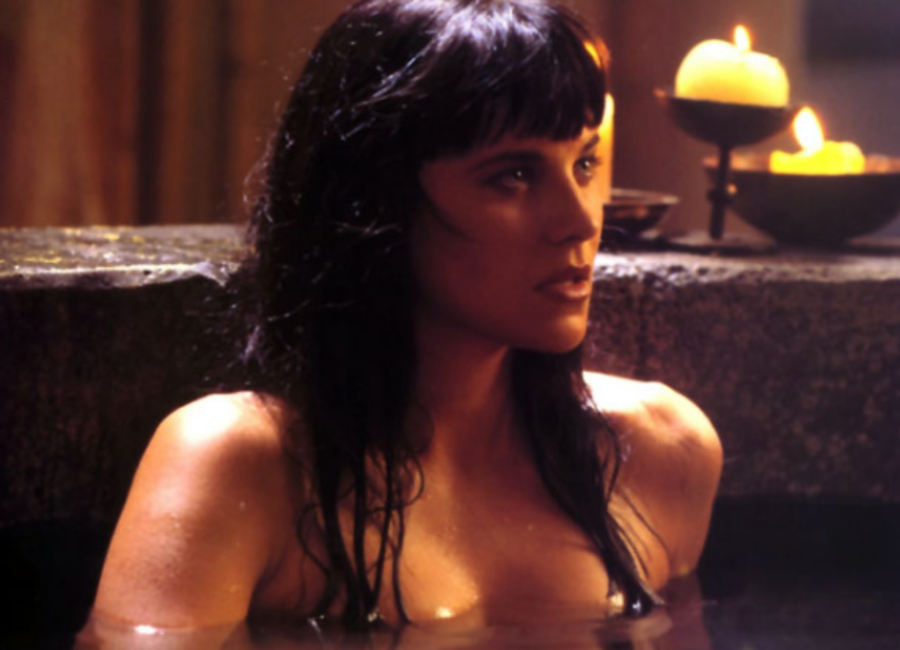 Lucy Lawless garnered high praise for her portrayal of the title character. The New Zealand native gained supporting roles on “Battlestar Galactica,” “Spartacus: Blood and Sand,” and “Salem,” which earned her a Fangoria Chainsaw Award nomination for Best Supporting Actress on Television. She currently appears on the TV series “Ash vs. Evil Dead,” which has her reuniting with former “Xena” co-star Bruce Campbell.

Danish Boy Digs Up Remains Of A German WWII Plane And...